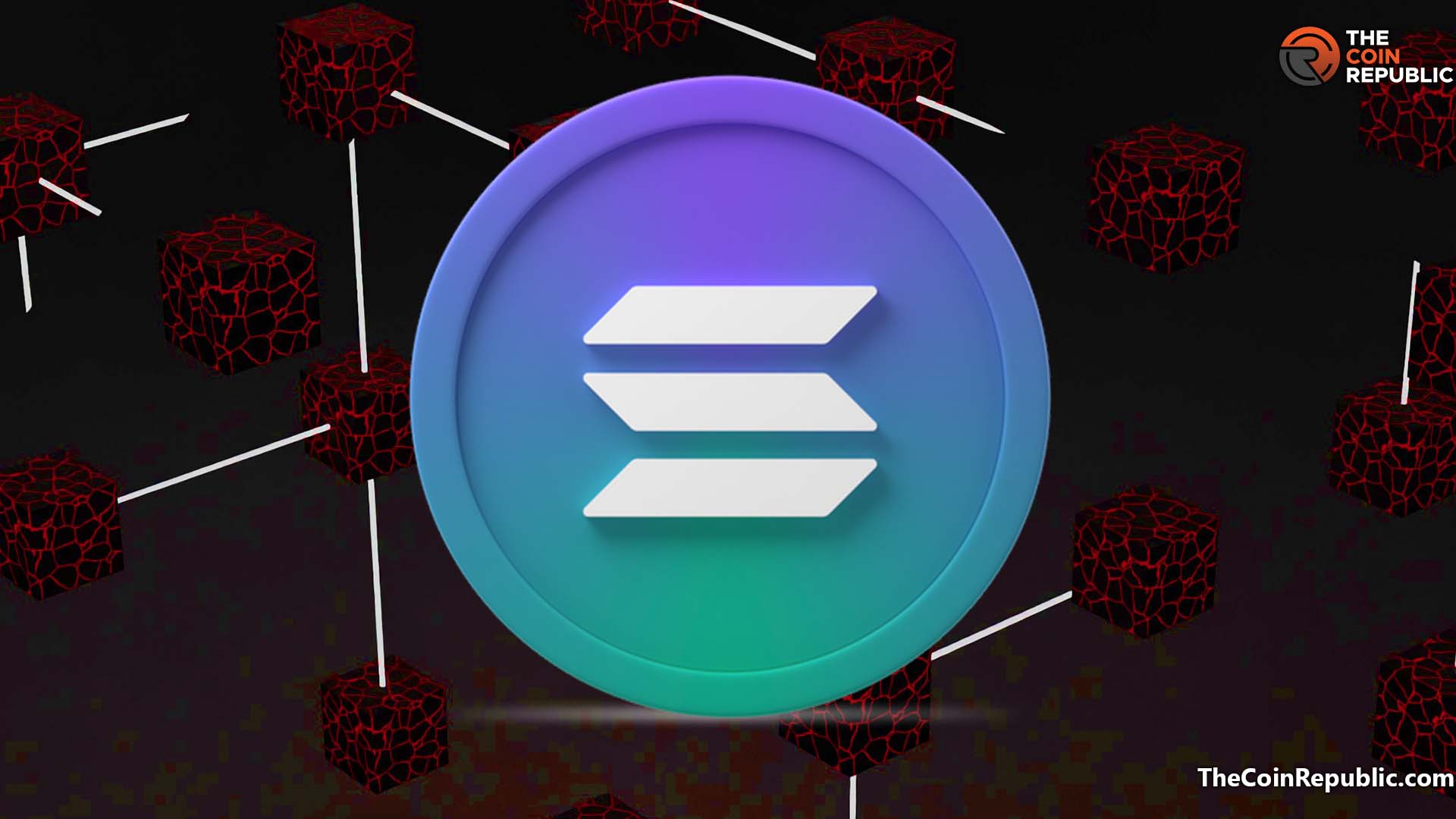 According to CoinGecko, there is a massive increase of 16.4% and at the time of writing, SOL is at $32.84. Despite a bear market starting in May, it has shown fair results in its run.

The Messari crypto research tool tells the true position of the Solana network which represents the internal operations of L1. Despite the lackluster crypto market, data shows that Solana performed appreciably in the third quarter.

As research analyst James Trautman at Messari described, network activity has grown at Solana. Quarter-over-quarter (QoQ) network activity is seen to have climbed almost 70% from 20.544 million in the second quarter (Q2).

Solana is an open-source public blockchain network that, without sacrificing its decentralization and security, provides scalability and promotes smart contracts. It works on the Proof-of-History (PoH) mechanism.

Also, the number of transactions processed per second (TPS) increased by 40% from 2,310 TPS in Q2 to 3,200 in Q3. The main cause for this is an improved network through which transaction activity is balanced and increased.

According to reports, transaction fees have been steadily dropping since the end of 2021. The 40% drop in transaction fees went from $0.0005 to $0.0003, which made Solana more favorable to developers who prefer to build dApps on the Layer 1 blockchain with efficient performance. .

The decline in network performance, as seen in 2021, as well as in the first and second quarters of the current year, has simultaneously reduced the network’s transaction activity and its revenues. Due to the network’s reduced transaction fees, its revenue tends to drop by around 25%. But Solana could rebound in the next quarters (Q4).

Next move for stability

On June 23, Solana Labs CEO Anatoly Yakovenko announced the release of a software development kit for Web3 programs called “Solana Mobile Stack (SMS)” in the first quarter of next year. SOL is one of the first major crypto companies to introduce its crypto phone: the “Saga”. It will also attract new users.

The total number of new daily NFTs soared to more than 8 million in the SOL network, constituting approximately 19.3% of the overall growth each quarter. But on the other hand, he saw a reduction in NFT buyers and sellers. While DeFi in Solana continues to grow but has also slowed and stabilized.

Nancy J. Allen is a crypto enthusiast and believes that cryptocurrencies inspire people to be their own banks and away from traditional currency exchange systems. She is also intrigued by blockchain technology and how it works.

What is staking in cryptocurrency and how does it work? A staking guide