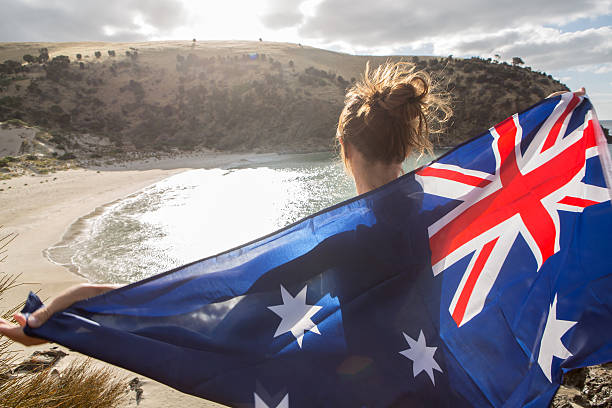 January was the third consecutive upside surprise for employment. The very solid gain of 366.1k in November was followed by a solid gain of 64.8k in December and now a smaller, but still positive, gain of 12.9k in January. The market was expecting a flat print after a weak weekly payrolls update for January. Westpac left its January forecast at +30,000 as we were unsure how much of the hit would come from hours worked rather than employment.

The ABS noted that the sharp drop in hours worked reflected a higher than usual number taking annual and sick leave. Early January saw a high number of cases associated with Omicron and considerable disruption in the labor market.

In January 2021, there was a 4.9% drop in hours worked, mainly due to more people taking annual leave. At that time, there were a relatively low number of active Covid cases and only a localized impact. January 2022 again saw a higher than usual number of people on annual leave, even more than last year, but the 8.8% drop in hours worked also reflects a lot of people on sick leave higher than usual.

The big hits came in New South Wales and Victoria, where the number of people who worked reduced hours because they were sick was around three times the pre-pandemic average for January. In other states and territories, it was twice as many people. The number of people working no hours a week because they were sick was particularly high, more than four times the pre-pandemic average.

It’s also important to note that it wasn’t just because there was a bigger drop than a normal sick leave season. In January around 450,000 (3.4% of those employed) took sick leave, compared to the winter when sick leave typically peaks in August at around 140,000 to 170,000.

Not surprisingly, the drop in hours worked was largest in New South Wales and Victoria (13.5% and 13.2% respectively), while WA was the only state to register an increase hours worked (1.7%).

With everything launched to Aussies in January, this continued participation should be viewed as a positive for the Australian economy.

USDJPY pulls back on news of Russian troops

The Most Useful Forex Facts