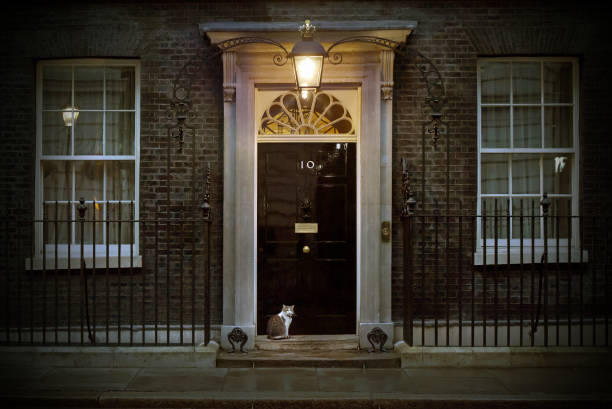 After Boris Johnson resigned in July 2021, the Conservative Party had to hold an election. With 57.4% of the vote, Liz Truss will be the new British Prime Minister (PM) for the next two years. She’s about to change a lot in British politics, and we’re about to tell you everything you need to know.

How was the election?

After arriving at 10 Downing Street, Truss will likely start with energy. It will introduce a price freeze on energy bills on Thursday 8 September, to spare households and businesses the ever-increasing costs of electricity and gas. A typical household energy bill in the UK has risen from £1,971 to £3,549 since the start of the Russian invasion of Ukraine. A published version of the industry plan suggested keeping this year’s energy payments at £2,000 for a typical household. This would leave prices not far from that level over the next decade and would require a fund of around £90bn. At first sight, this measure will help households to resist this winter. However, households will have to repay the money in the future.

Moreover, there is potential for some short-term monetary easing despite the highest inflation in 40 years. This measure is intended to accelerate economic growth and help businesses and individuals weather the winter. It will be a different approach to the hawkish measures of the Fed and the ECB. Thus, more interesting for us and provides better trading opportunities.

Freezing energy bills and possible monetary easing could be a strong bearish factor for the GBP. Inflation and high energy prices won’t go away in a year, so without currency support, the GBP could fall below the demand zone and continue the downtrend.

However, the demand zone is a strong support zone that may take a long time to break. If we see strong buying activity, GBPUSD may retest the resistance at 1.1740 over the next few weeks. Otherwise, the pair could reach 1.1000, a 4500 point decline, this year.