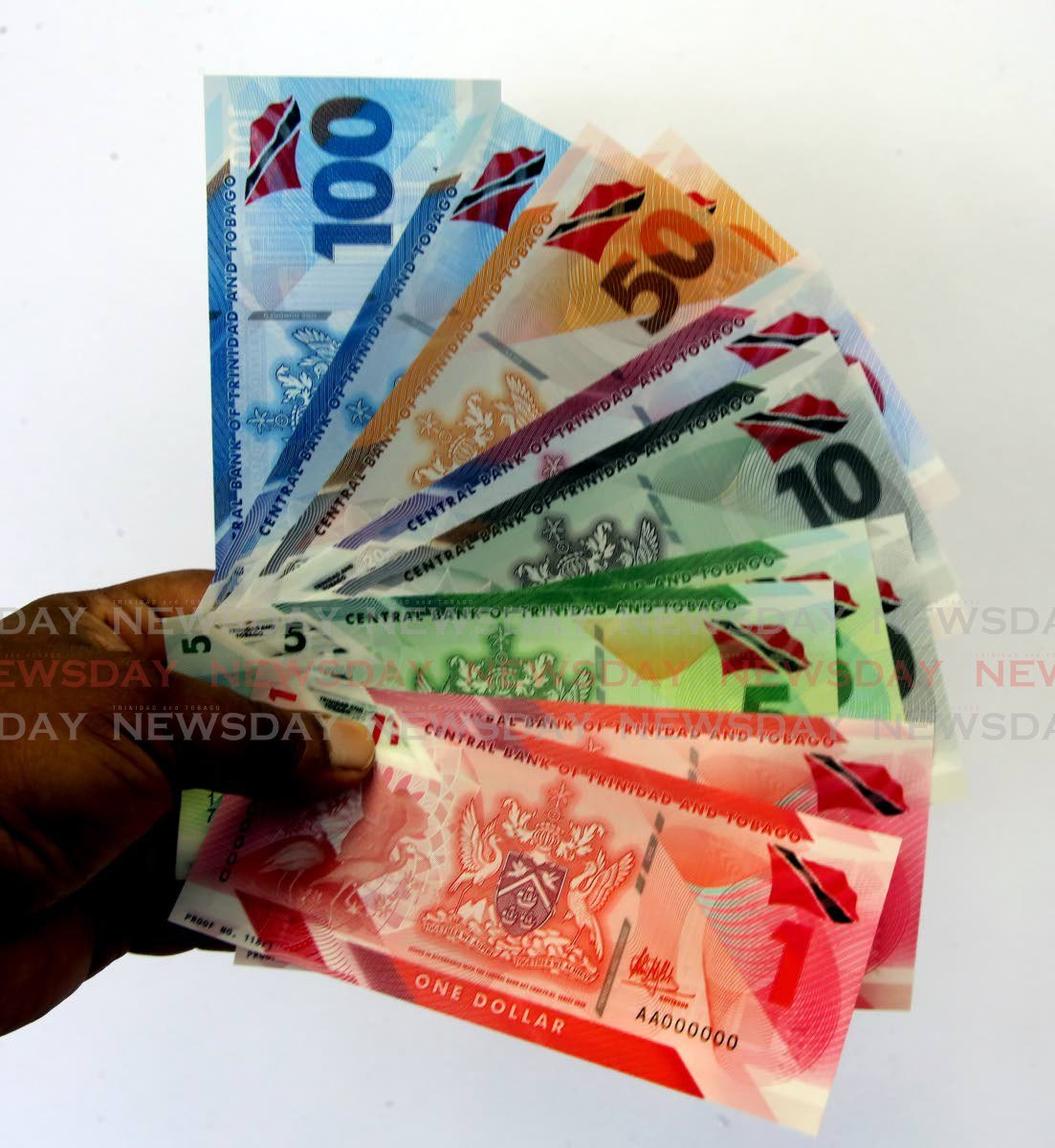 The Central Bank predicts that the transition from cotton banknotes to polymer banknotes should be completed by January 1, 2022.

The announcement was made in a notice published in the June 3 edition of the Trinidad and Tobago Gazette, signed by Finance Minister Colm Imbert and Central Bank Governor Alvin Hilaire.

After stating that it was in the final stages of its transition from cotton notes to polymer notes, the bank said: “Since the start of the year, polymer notes of all denominations have been in circulation, at the beginning of the year. cotton sides of banknotes, as legal tender in TT. It will continue. for the rest of the year. “

The bank said the withdrawn banknotes will be exchanged indefinitely after January 1, 2022.

In a separate statement, the Ministry of Finance supported the bank’s position that old banknotes remain valid until the end of this year and can be redeemed indefinitely, either directly by the Central Bank or as part of agreements with commercial banks.

In response to Newsday’s questions about whether the Central Bank believes it will be possible for people to come to the bank in person to redeem the old banknotes in January, in light of the covid19 pandemic, the bank said, “We will work to facilitate exchanges where people have difficulty coming to our office. We are working to expand our FAQs (Frequently Asked Questions) currently on the website to answer any questions the public may have.