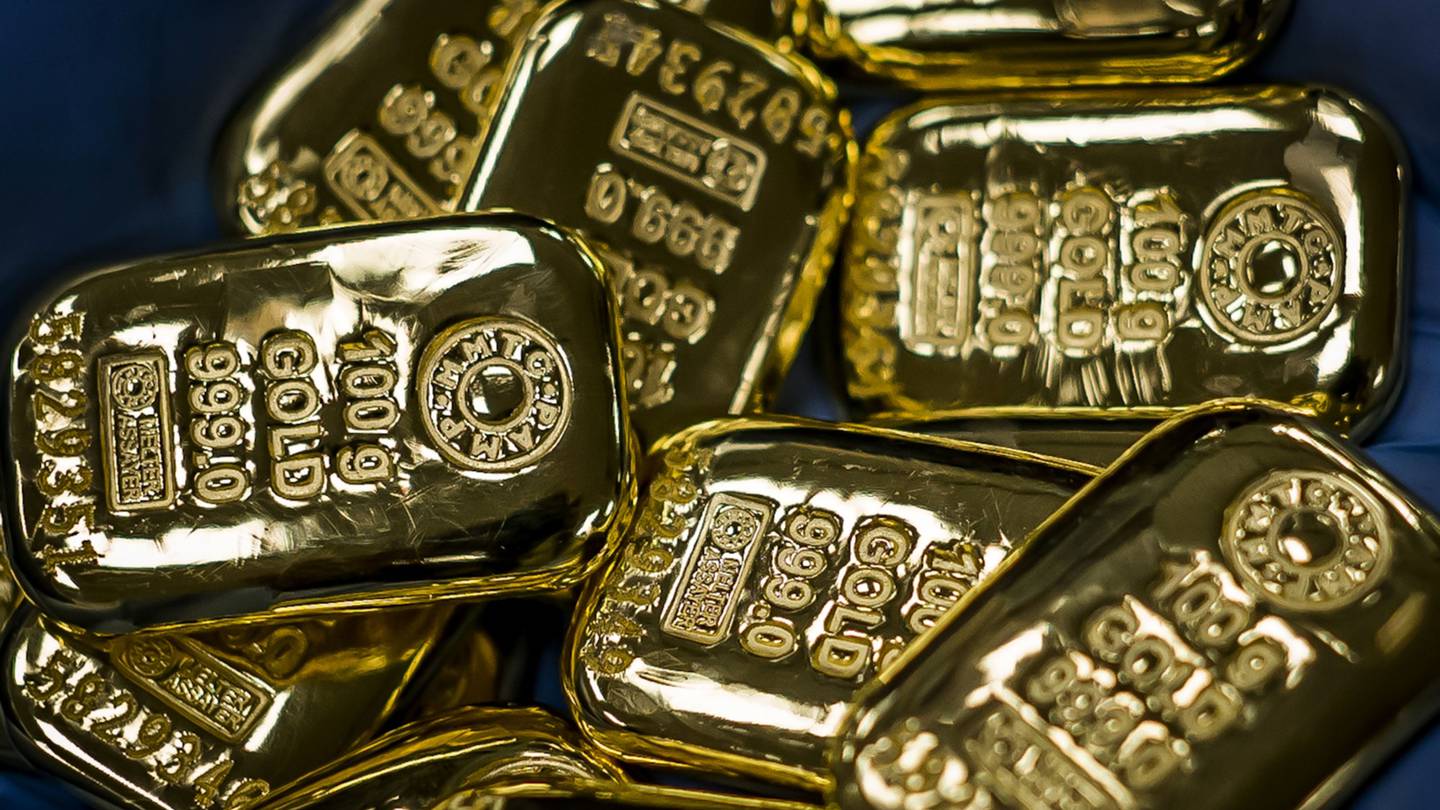 The net increase in August was lower than July’s increase of 37 tonnes.

“Gold-related activity among central banks was subdued in August; only a handful of banks contributed significantly to the overall monthly total,” said Krishan Gopaul, principal analyst at WGC.

“Three banks reported an increase in their gold holdings of a tonne or more, while there were no notable sellers by the same measure in the available data.”

Gold prices fell 1% on Thursday, giving up some gains from the previous session, as the dollar resumed its rally fueled by expectations of further U.S. interest rate hikes.

Traditionally seen as a hedge against inflation and economic turmoil, the price of gold has fallen 20% since breaking above the key $2,000 an ounce level in March, amid rapid increases in US rates reduce the attractiveness of non-productive metal.

Sentiment for the gold market remains bearish as the US Federal Reserve signals it will keep rates higher, with gold-backed exchange-traded fund (ETF) holdings falling to the lowest since May 2020, according to Bloomberg.

The central banks of Turkey and Uzbekistan were the biggest buyers of bullion, each adding nine tonnes of gold to their official reserves in August, the WGC said.

Turkey, the biggest buyer of gold so far this year, has increased its total purchases to 84 tonnes since the start of the year, taking its official reserves (central bank plus treasury holdings) to 478 tonnes, the highest level since the second quarter of 2020.

Uzbekistan, which added the same amount of gold in June and July, has made net purchases of more than 19 tons so far this year, although it started 2022 selling almost 25 tons during of the first three months, Gopaul said.

Kazakhstan, which reduced its reserves by 11 tonnes in July, switched to net purchases last month, gradually increasing its gold holdings by two tonnes, the WGC said.

Meanwhile, preliminary data released by the Central Bank of Qatar suggests an addition of 15.4 tonnes of gold reserves in August.

“But as the precise increase in tonnage has not yet been reported in the International Monetary Fund’s IFS database, we have decided to exclude [it] from our data,” Gopaul said.

“If confirmed, this would be the fifth consecutive month in which Qatar’s official gold reserves have increased.”

Qatar’s total gold reserves stood at 72 tonnes at the end of July, up 16 tonnes since the start of the year, the WGC said.

The Reserve Bank of India, a regular buyer of gold, added about 27.2 tonnes to its reserves so far this year to bring the total to 781 tonnes, the board said.

Overall, a small number of central banks were responsible for the vast majority of purchases in the first six months of the year. Turkey and Egypt were the biggest net buyers of gold during the January-June period, the WGC said.

“Net first-half purchases of 270 tons were nearly in line with the first-half five-year average of 266 tons, illustrating the strength of purchases amid global volatility,” WGC said in its first-half report.

In June, the Central Bank of Iraq said it bought around 34 tonnes of gold during the month, its first major purchase since September 2018. This brought its reserves to just over 130 tonnes, the WGC told the time.

However, global gold-backed ETFs saw net outflows of $4.5 billion in July as the continued strength of the US dollar and lower inflation expectations weighed on investment activity. , the WGC said last month.

North American and European funds accounted for a large share of outflows, while gold holdings in China increased.

Although July marked the third consecutive month of outflows from global gold ETFs and the largest monthly outflow since March 2021, total holdings remain 5% higher so far this year, at 3,708 tonnes a year earlier. worth $209 billion, the WGC said at the time.