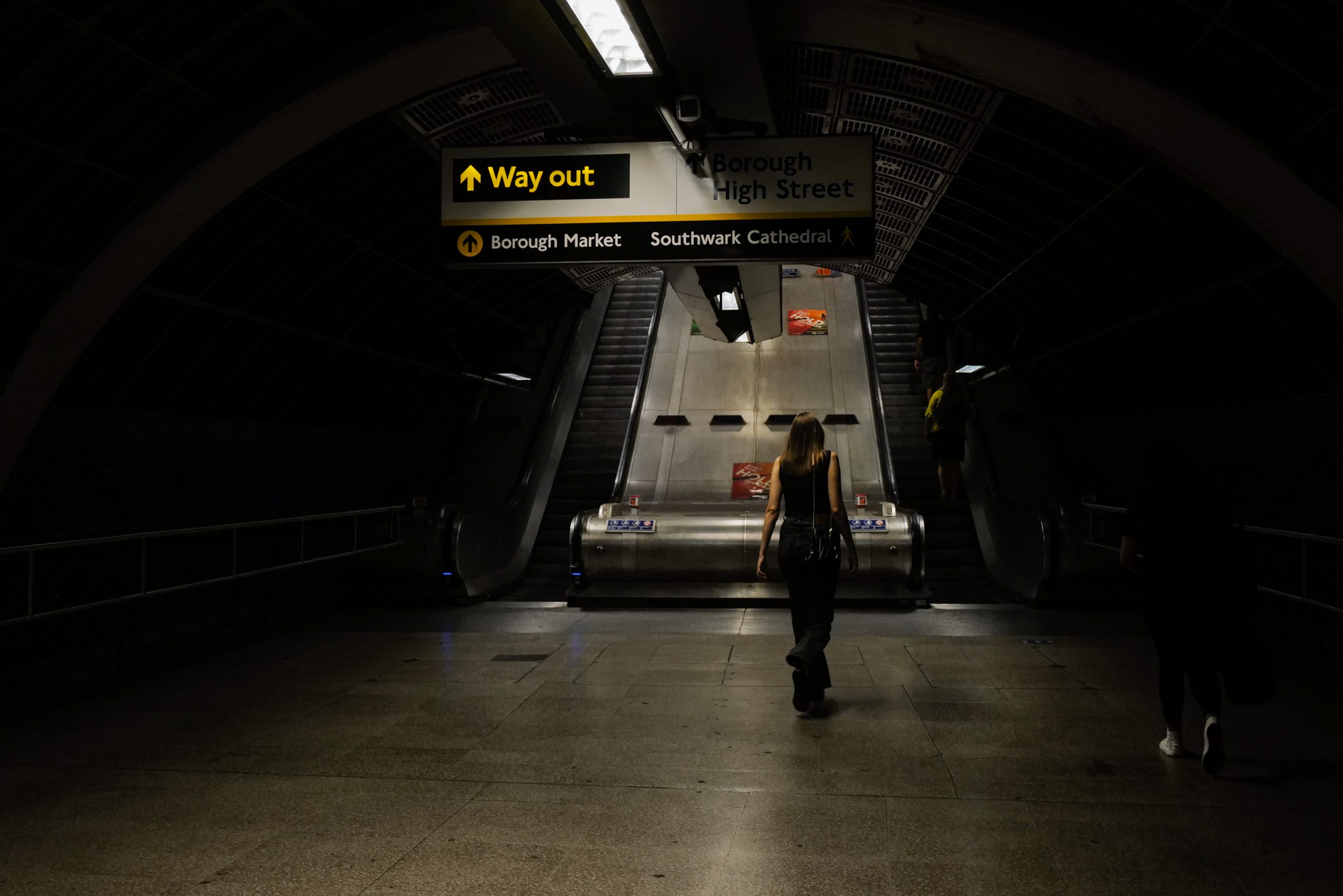 ECB officials and Eurozone policymakers are fumbling in the dark for effective price inflation policy.

Central bankers and politicians responsible for inflation policy are at a loss: their forecasting models have let them down and they are navigating supposedly uncharted waters. Despite much talk of the virtues of “forward guidance” (announcing policy measures in advance so that traders can adjust in time), this expression now means that monetary policy is erratic and guided by the latest figures. available. The euro zone is no exception.

Although groping in the dark often seems to be the name of central bankers’ favorite game, two deeply held beliefs remain.

First, conventional knowledge argues that fighting inflation requires a cooling of aggregate demand, which in turn calls for higher interest rates. However, this narrative stokes fears for growth, as many believe weaker aggregate demand leads to lower gross domestic product (GDP). This explains the current ambiguities: sometimes we are told that fighting inflation will not dampen growth, and sometimes we are told that inflation takes precedence and that recession could be an unfortunate possibility. The balance between the two positions depends on the latest news.

The second belief concerns the self-propelled spiral of wages and prices which apparently makes it so difficult to control inflation. Simply put, it is argued that higher prices induce workers to demand higher wages, higher wages increase the cost of production, and these higher costs generate higher prices. In this context, inflation would therefore never stop.

The good news is that both beliefs are wrong. And the bad news is that by sticking to these narratives – the crucial role of aggregate demand and spiraling cost prices – policymakers are making the situation worse. With this in mind, the remaining part of this report has three objectives: it recalls some basic economic concepts, describes why current policy-making is harmful, and describes what we can expect in the future.

Most 18th century writers emphasized that lack of demand is never a problem. Human nature is such that we always want to consume more and better. Indeed, economics is not about the scarcity of demand but the scarcity of supply. We are not better off when our desires increase but when we can buy more: this is what happens when innovation, technological progress and entrepreneurial skills weaken the scarcity constraint. Therefore, greater productivity generates more purchasing power. That sums up the story of economic growth over the past two centuries. This also explains why efforts to stimulate aggregate demand are useless.

It is essential to know that the spiral is not the root of the problem but rather the consequence of the scarcity of supply and monetary promises.

Of course, there are times when producers make mistakes, produce unwanted products and do not deliver products that are in high demand. In these cases, and in the absence of government intervention, shortfall production is abandoned and resources are redirected to profitable areas. This is the essence of a free market environment.

In particular, it is not necessary to encourage consumers to buy what they do not like or to prevent companies from redirecting their production capacities. Instead, if policymakers thought that the money consumers and investors are spending is an illusion and represents no real purchasing power, they had better consider the origin of this illusory purchasing power, and not to worry about people’s preferences.

Similar comments apply to the cost price spiral. Inflation means that too much money is chasing too few goods. Of course, some people are disappointed because they may buy less than expected. In particular, people either thought they could buy more and feel frustrated, or their expectations were more or less stable, but they find that the amount of goods available has decreased. This happens, for example, when resources are employed in relatively less valuable projects (malinvestments), productivity declines, or debts have to be repaid, and part of the output goes to creditors.

In all these cases, people are fighting to retain their purchasing power at the expense of others. Tensions could emerge. Yet, it is essential to know that the spiral is not the root of the problem but rather the consequence of the scarcity of supply and monetary promises.

When central bankers manipulate aggregate demand, they pursue four strategies as a result of political pressure and demagoguery. They can choose to do one of four things:

Unfortunately, all these measures have been taken in recent years. The results are obvious: inconsistent aggregate demand policies that share a common characteristic, namely: improvisation in the hope that money printing and negative interest rates would somehow cover the errors generated by ignorance and promise to provide endless free meals. Perverse consequences followed.

Similarly, the cost price spiral is certainly problematic, but not because the rise in wages maintains pressure on prices. Instead, the problem is that many companies go bankrupt if rising wages end up cutting into profits. If new, more efficient firms do not come forward, production falls, prices rise and tensions arise. Of course, in this case, the problem is not “low demand” but “low supply”.

The legacy of the past will continue to drive up prices and prompt politicians to come to the rescue by subsidizing businesses or workers.

Naturally, this is not the kind of story that policymakers and central bankers in Brussels and Frankfurt like to hear. This may explain why they will likely continue to adopt a wait-and-see approach and why their action plan – or lack thereof – may fail to bring inflation under control.

Thus, the legacy of the past will continue to push up prices and will encourage politicians to come to the rescue by subsidizing companies or workers, who would then refrain from asking for substantial wage increases. Budget deficits mean higher public debt and continued intervention by the ECB, eager to avoid a crisis in public finances and ready to finance selected borrowers with new money printing.

Eurozone politicians may attempt to dampen rising prices by introducing price caps or other forms of regulation (eg rationing, populist labor market legislation). However, these measures will encourage businesses to close or relocate, and GDP will suffer. If national authorities react by embarking on nationalization programs (allegedly to save jobs), GDP will suffer even more. Once again, supply is the critical issue, and efforts to manipulate demand end up hurting supply.

Bow down to the free market

A second possibility is that the EU shifts to policies that stimulate supply, increase GDP and ease inflationary pressures. A supply-side policy involves creating an environment that makes life easier for entrepreneurs: an efficient judicial system and bureaucracies, light regulation and low taxation.

It may be a chimera. A European supply-side policy would also likely mean more transfers from Brussels and Frankfurt to national lawmakers. An expanded recovery and resilience facility, or NRRP, to mitigate the economic and social impact of the coronavirus could be a good example here. Eurozone authorities claim that NRRT is a supply-side measure to improve efficiency and productivity, but in fact it is a demand-side policy that gives political leaders more money to spend. If so, the result would be inflation (more money printing to finance the new program) and a continued transfer of resources from the private sector (productive) to the public sector (inefficient).

Finally, we must not forget that the temptation to increase the tax burden is difficult to repress. Higher taxes may be presented as an effort to combat tax evasion and profit shifting or to establish a fair tax system. Indeed, higher taxes can kill some of the illusory purchasing power and stifle the momentum of price inflation. Still, it is debatable whether this is the best way to drain liquidity and a reasonable substitute for sound monetary policy.

Indeed, and in line with our previous remarks, one suspects that calls for higher fiscal pressure and stricter regulation of all kinds are just ways to shift resources to the public sector at the expense of private business. If so, the future of Europe is bleak.