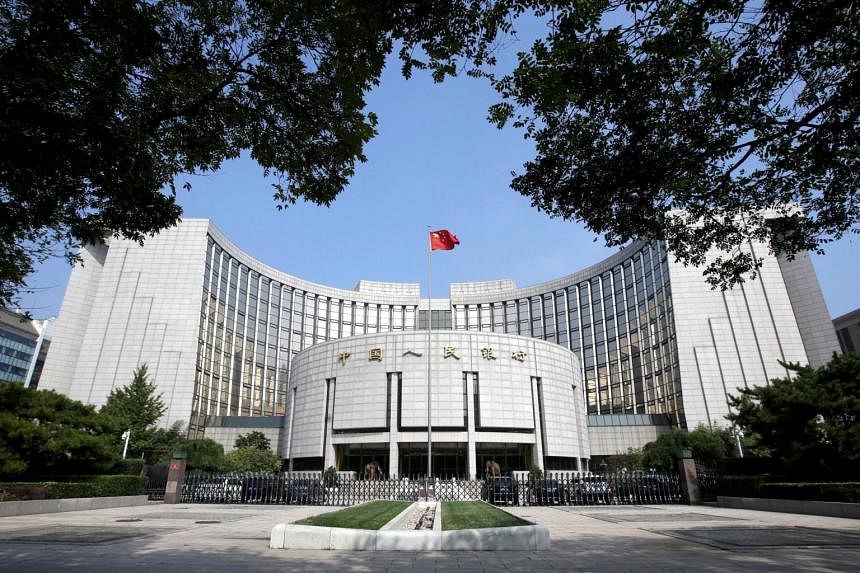 BEIJING (BLOOMBERG) – The People’s Bank of China (PBOC) has pledged to maintain supportive monetary policy to help the economy recover, while signaling that stimulus would likely focus on boosting credit rather than on falling interest rates.

In a rare English-language interview with a state broadcaster, PBOC Governor Yi Gang said the policy “will continue to be accommodative to support economic recovery in a comprehensive sense.”

A transcript of the interview with China Global Television Network was released by the central bank on Monday (June 27) in English and Mandarin, a sign that Yi’s comments were aimed at an international audience.

The governor said “China’s real interest rate is quite low” after factoring in inflation, with comments suggesting there is little room for large-scale rate cuts.

“The PBOC focuses more on changes in the overall quantity of social finance and lending, rather than the price of interest rates,” said Mr. Zhang Zhiwei, chief economist at Pinpoint Asset Management. “Yi’s comments show that the PBOC is reluctant to cut interest rates.”

Yields on the benchmark bond stabilized on Tuesday after slipping 1 basis point to 2.82% on Mr Yi’s comments.

Mr. Yi’s interview largely focused on the PBOC’s past efforts to support the economy’s green transition before he spoke on monetary policy. He said the central bank‘s “top priorities” were keeping prices stable and maximizing employment. It will also continue to focus on structural policies such as those supporting small businesses and green projects, he added.

On inflation, he said “the outlook is stable”, with consumer prices up 2.1% in May and producer prices up 6.4%.

Zhang said the central bank could use tools, including the reserve requirement ratio for banks or lending programs, to increase the overall financing of the economy.

In addition to the low real interest rate, another reason the PBOC is being cautious with rate cuts is that the economy is weighed down by Covid-19 restrictions, a problem that monetary policy cannot effectively address. , he added.

Mr. Ken Cheung, chief Asian currency strategist at Mizuho Bank, echoed those views. “I feel like more room for a significant rate cut would be limited,” he said. The PBOC appears to be ‘targeting overall outstanding finance’.

The PBOC has taken a modest approach to easing this year as weak borrowing demand in the face of Covid-19 lockdowns and monetary policy tightening overseas have squeezed its room to maneuver.