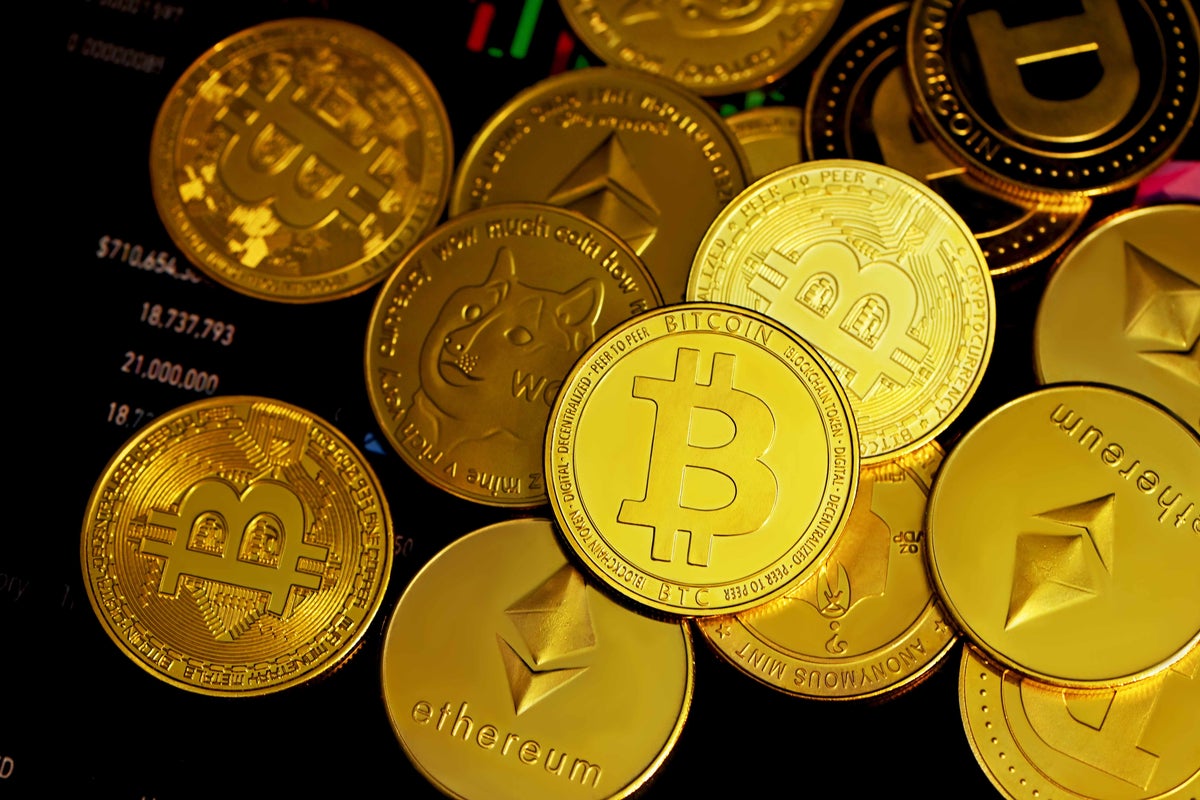 What happened: According to The Block, Coinbase was initially considering an outright acquisition. Instead, he participated in Zipmex’s latest fundraising round, which was around $52 million. Zipmex is looking to raise an additional $40 million in its current Series B+ round.

Zipmex has an array of major institutional investors including V Ventures, Bank of Ayodhya, Mindworks Capital and B Capital. The company mainly operates in Thailand, although it is headquartered in Singapore, with a digital asset exchange license issued by the Thai government.

why it matters: With the current state of the cryptocurrency markets, major exchanges around the world have taken cautious measures. Earlier this month, Coinbase declared a so-called “crypto winter,” announcing that it would revoke accepted job offers and freeze future hires.

Additionally, the company reported a net loss of $430 million in the first quarter of 2022. As a result, the company’s continued support for relatively nascent cryptocurrency exchanges such as Zipmex, offers a ray of hope in a climate otherwise sluggish market.