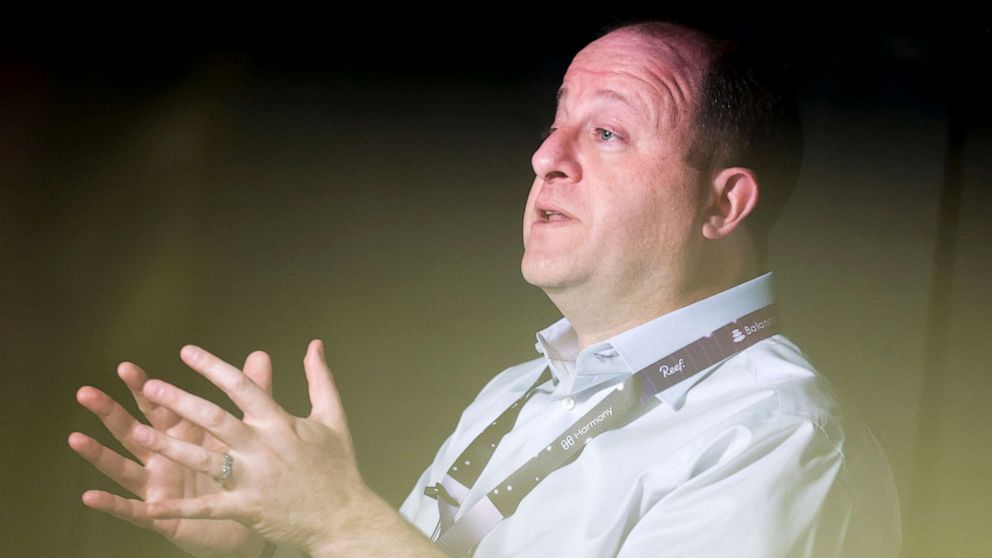 Polis said the state, which also pioneered the use of blockchain technology for government infrastructure, will take payments in digital coins and deposit the equivalent dollar value into the state treasury.

“In Colorado, we have laid the foundation to be a center of crypto and blockchain innovation for several years,” Polis said in a statement. “We view it as an essential part of Colorado’s overall innovation ecosystem.”

The announcement comes as lawmakers in other states, including Arizona and California, are proposing laws that, if passed, would consider cryptocurrency an accepted statewide form of payment, not only for tax purposes.

Governor Polis has long been a frontrunner in the crossover world of cryptocurrency and politics. In 2014, he accepted Bitcoin for campaign donations during his run for the US Congress following a favorable Federal Exchange Commission ruling.

Although Colorado was the first state to officially welcome cryptocurrency payments for taxes, Ohio set up a similar program for a test in 2018, which was ultimately deemed unsuccessful and abandoned in 2019.

Outside the United States, El Salvador has been following a similar path for nearly nine months. In June 2021, the country’s Legislative Assembly passed a law that made Bitcoin legal tender, allowing it to be used for everyday purchases.

Critics of cryptocurrency acceptance point to the volatility of digital currencies and fears of inflation as reasons why the initiative could cause economic destruction in El Salvador. In January, the International Monetary Fund called on the Central American nation to reverse its decision.

Investments and interest in cryptocurrencies have skyrocketed throughout the pandemic, with Bitcoin, the original digital currency, seeing gains of over 300% between March and December 2020, only to then drop by nearly 45% from an all-time high in November 2021.

Polis has expressed an interest in the state being able to process and accept cryptocurrency by the summer, although he has yet to provide a more specific timeline.

Revolution in cryptocurrency, as Royal Riches is about to