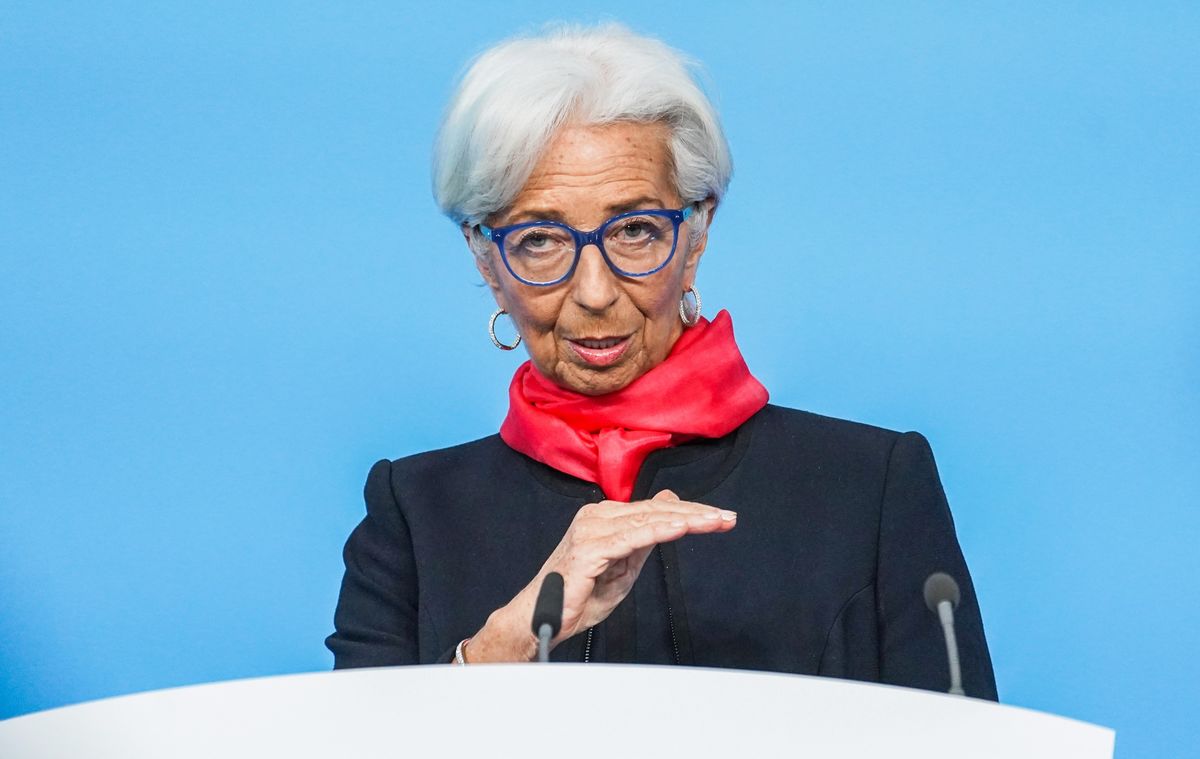 Christine Lagarde, President of the European Central Bank, has warned that cryptocurrencies are worthless and need to be regulated.

The head of the ECB believes that the regulation of the sector will prevent people from gambling their savings on cryptocurrencies.

“My extremely modest opinion is that cryptocurrency is worthless. It is not based on anything and there is no underlying asset to serve as an anchor of security,” she said. .

Lagarde continued: “I have always said that these types of assets are highly speculative and extremely risky.”

Lagarde told Dutch television that she worries about those who don’t understand the risks, “who will lose everything” and who will be seriously disappointed with digital assets.

Turning up the pressure and the scrutiny

Lagarde made the remarks amid a tough time for bitcoin markets, when major coins such as bitcoin and ether have shed half their value from their 2017 highs.

Cryptocurrencies are also coming under increasing scrutiny and pressure from global regulators, who frequently cite dangers to the financial system.

Other ECB officials expressed doubts. Among them is Fabio Panetta, member of the Executive Board of the ECB. In April, he said crypto assets were “creating a new Wild West” and compared them to the subprime mortgage disaster of 2008.

Lagarde doesn’t invest in crypto, but her son does

Lagarde pointed out that she has never invested in a digital currency, a statement that is not surprising given that other banking and finance specialists agree.

However, the finance guru said his son invested in cryptocurrencies and failed miserably.

While condemning bitcoin and other related currencies, Lagarde says she will support the creation of a digital euro, the bloc’s central bank digital currency (CBDC), as it will be backed by the ECB.

“The day we have central bank digital currency – any digital euro – I will guarantee it,” Lagarde said. “So the central bank will be behind all of this. I think it’s very different from any of those things.

Recently, Panetta said the digital euro could be implemented by 2026, setting a timeline for its introduction. The project is now in the review phase, and as the ECB steps up its engagement with stakeholders, the implementation phase may not start before the end of 2023.

$25 billion worth of cryptocurrency was held by cybercriminals in 2021: Report