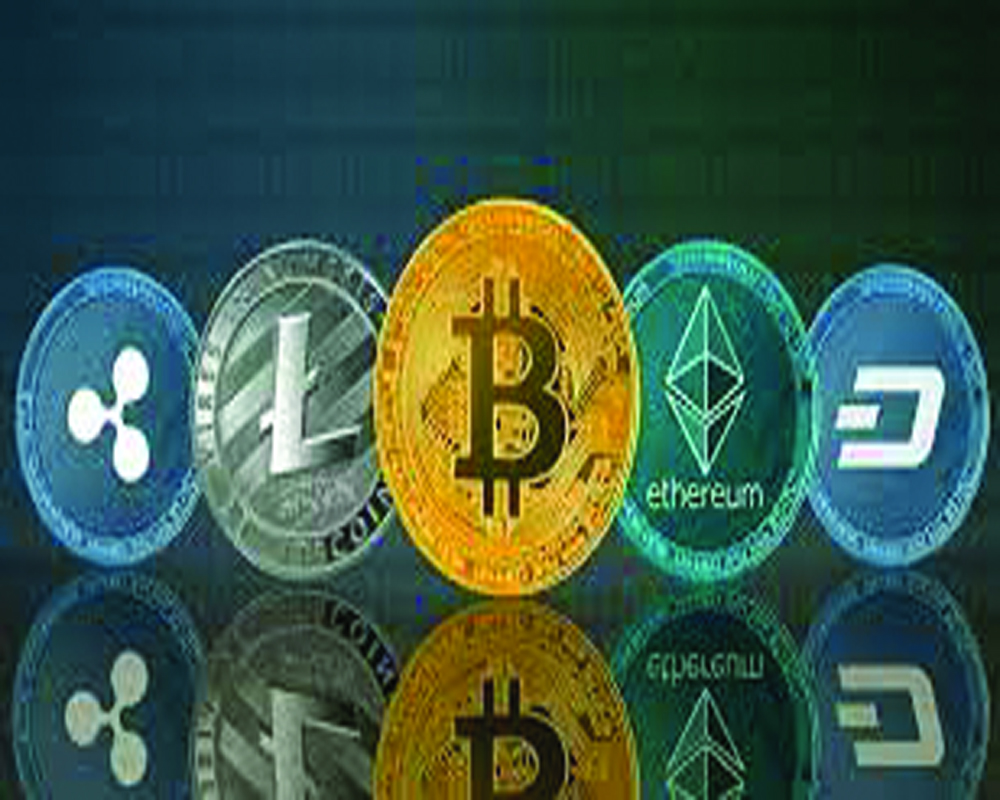 Instead of restricting its use, the Indian government could take this opportunity to break down the boundaries associated with fiat currency and establish itself as a global center of cryptocurrency investment, attracting a large number of companies and investments. . The decision of the Indian government to launch the central bank digital currency, unlike the cryptocurrency, in the regulated phased framework is the most desirable option

The cryptocurrency market is expected to grow at a CAGR of 7.1%, from $ 1.6 billion in 2021 to $ 2.2 billion in 2026. Bitcoin tokens account for almost 80% of that value. The cryptocurrency ecosystem has grown phenomenally over the years. From a technical standpoint, cryptocurrencies have a well-distributed, decentralized network that operates in peer-to-peer mode. The first Bitcoin blockchain block was mined on January 3, 2009, and on January 12, 2009, Satoshi Nakamoto passed 10 Bitcoins to Hal Finney, marking the start of the Bitcoin currency. Despite the fact that bitcoin is polarizing, the blockchain technology behind it has performed admirably, and in the financial and non-financial sectors it has a wide range of uses.

The issue of legal cryptocurrency regulation exists all over the world. There are no specific regulators that assess and control the transactions and transfer of value within the network. Cryptocurrencies are supported by a peer-to-peer network based on blockchain technology which is secure and non-hackable. Financial transactions and transfers of value between two parties can be carried out directly in any form and without the involvement of a third party using digital technology. The ability of blockchain technology to solve the problem of double spending is what makes it valuable in banking applications.

A digital token consists of a digital file that can be reproduced or tampered with. Therefore, it is possible that the same digital token will be spent not only once, but several. For speed, scalability, and efficiency, cryptocurrencies rely on the open Internet. The lack of trust between the trading partners is compensated by public key cryptography procedures used to allow the settlement of monetary transactions.

Trading in cryptocurrency, including bitcoin, was prohibited, according to an RBI circular dated April 06, 2018, addressed to banks and other financial organizations. As a result, there was no transaction between buyer and seller regarding bitcoin or crypto assets. In addition, the authorities had drawn attention to the dangers of virtual currencies. The Supreme Court, in its decision of March 2020, encouraged the acceptance of crypto in India.

Despite the fact that the legal position of Bitcoin varies widely from country to country, there are some legislative limits to the use of virtual currencies in India. Although Bitcoin is not regulated by the RBI, there are 11 exchange platforms in India where it can be traded. Bitcoin is becoming more and more important, but only for those who see it as a risky or fun investment. The vast majority of people use Bitcoins as a means of profit rather than a means of payment. Instead of restricting its use, the Indian government could take this opportunity to break down the boundaries associated with fiat currency and establish itself as a global center of cryptocurrency investment, attracting a large number of companies and investments. . We have reached the point where the cryptocurrency world is starting to influence economic calculations in a demand and supply narrative.

The subject of cryptocurrency offers many research options and many investigations need to be carried out in order to provide scientific information. The relationship between actual financial regulations and the legal status of the implementation of cryptocurrency platforms should be further explored from several angles. Bitcoin seems to have encountered many obstacles and its many applications in everyday life have presented distinct obstacles to the end-user community, but Bitcoin seems to suggest the promise of a brighter future. However, its growth is difficult to predict.

The central bank digital currency slated to be released soon as a mass digital asset is a well-envisioned move and will benefit the Indian economy. The framework for the final launch, if properly implemented, will give a major boost to the FinTech industry in India. As expected, the decision of the Indian government to launch the central bank digital currency, unlike cryptocurrency, in the regulated phased framework is the most desirable option.

(The writer is associated with Maharaja Agrasen College, University of Delhi. She has taught economics and management, with an emphasis on environmental economics)

Scams in the cryptocurrency world and how to avoid them