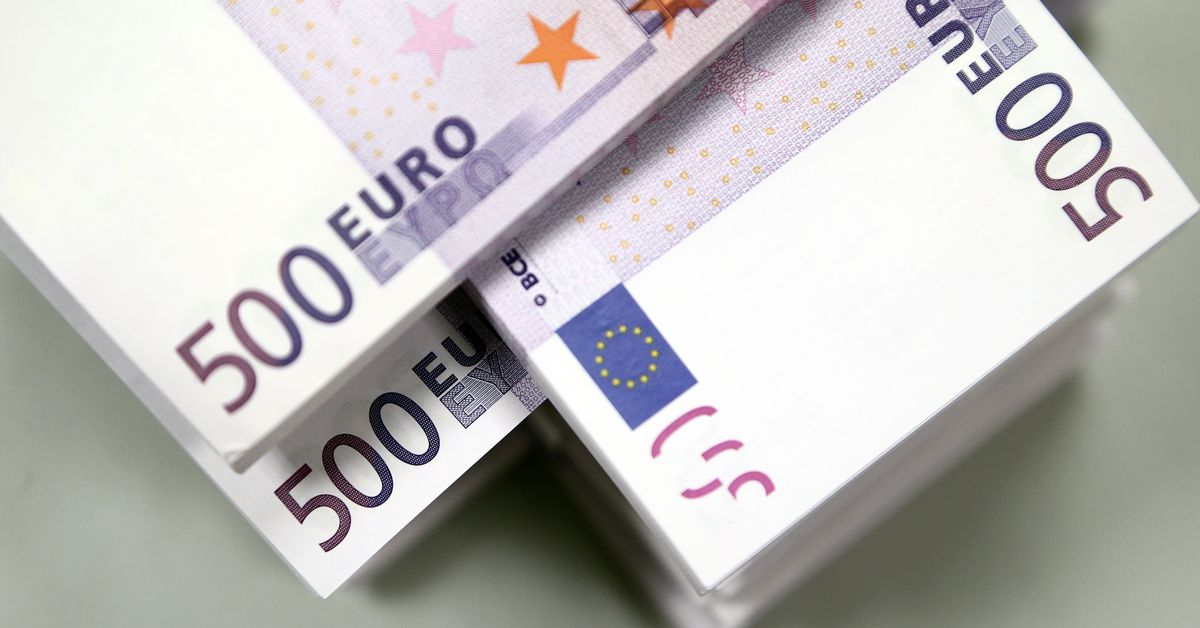 LONDON, June 15 (Reuters) – A digital euro could suck 8% of deposits from customers of eurozone banks, analysts at Morgan Stanley have estimated, although the share may be much higher in some of the smaller countries in the bloc of 19 nations. .

The European Central Bank is expected to step up work on a digital euro in the coming months and although an official launch may be in a few years, economists are examining the potential implications.

With 90% of the world’s central banks now working on digital currencies, a key question is whether they will cannibalize the money currently held in large bank accounts.

Morgan Stanley analysts said their estimates were based on a “bear case” scenario in which all eurozone citizens over the age of 15 transferred 3,000 euros ($ 3,637) into what would effectively be a “digital wallet” controlled by the ECB.

The amount was mentionned as a theoretical maximum or ceiling by some decision-makers and market experts at the ECB.

“This could theoretically reduce total euro area deposits, defined as deposits from households and non-financial corporations, by € 873 billion, or 8%,” Morgan Stanley said.

The average loan-to-deposit ratio (LDR) of euro area banks would drop from 97% to 105%, although banks on the whole would “barely” notice it as the LDR was at 105% at the end of 2019 before the coronavirus does not increase savings.

However, banks in smaller countries, especially Latvia, Lithuania, Estonia, Slovakia, Slovenia and Greece, could theoretically be hit harder than average.

Converting 3,000 euros of deposits in these countries would be equivalent to converting 17% to 30% of total deposits and 22% to 51% of total household deposits.

However, it is unlikely that such large deposit shares will be traded. Assuming people do not want to convert more than 12% of their deposits, which is 3,000 euros for the euro area in total, then the impact on total bank deposits would not be more than 10%, even in Greece.

Still, an average of 8% can be considered conservative.

A Bank of England article last week modeled a scenario in which one-fifth of the money currently held in retail deposits with UK banks was instead held in new forms of digital currency or in a CBDC. Read more