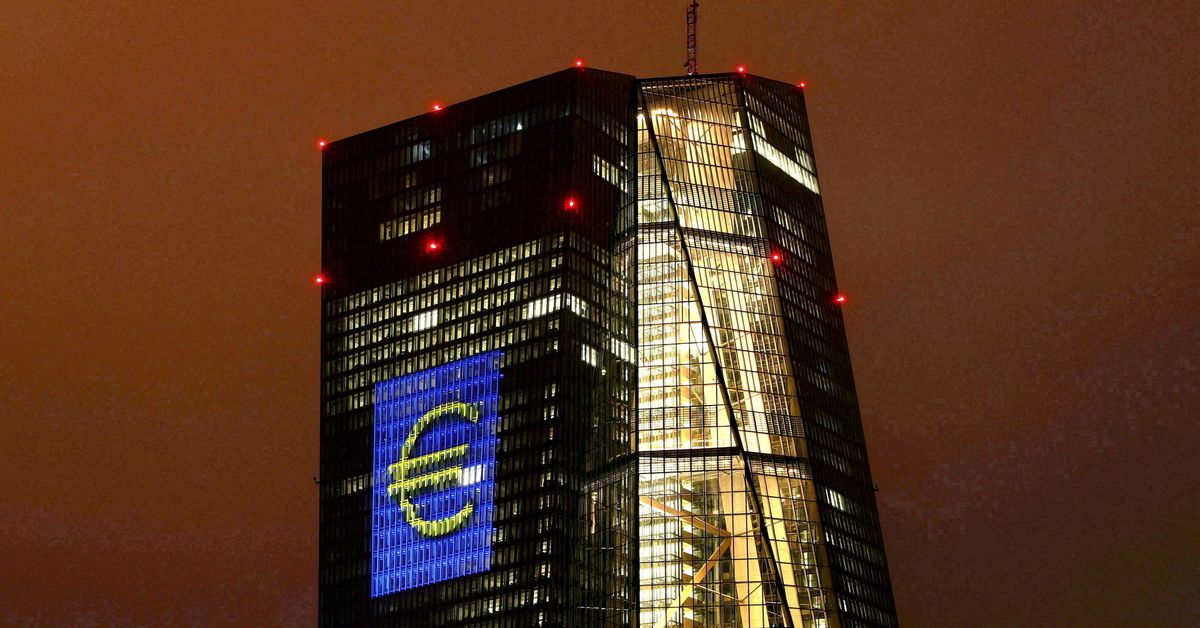 Central banks around the world, including the US Federal Reserve, have recognized that inflation may be more stubborn and persistent than previously thought, but the ECB has stuck to its narrative that price growth will fall back. itself below the target level at the end of 2022.

During what has been described as a robust and tense meeting, a significant number of policymakers questioned the quality of the ECB’s projections, underscoring their checkered track record, and argued that inflation was at risk. to end next year at a level above the ECB’s expectations.

“Many wanted to recognize the risks on the upside, but Philip (Lane) backed off sharply,” one of the sources said. “After a long debate, we seemed to agree on a ‘little upside risk’, but even that didn’t appear anywhere in the statement.”

ECB President Christine Lagarde, who came closest to such recognition, said “there may be an upside risk” in response to a journalist’s question.

“The statement did not quite capture the flavor of our debate,” said a second source.

Even as Lagarde sought consensus, four policymakers opposed the ECB’s package of measures that reduced but prolonged the stimulus.

German Jens Weidmann, Luxembourgish Gaston Reinesch and Austrian Robert Holzmann voted against the measures while Belgian Pierre Wunsch, who did not have the right to vote, also expressed his opposition.

Spokesmen for the ECB and the central banks of Austria, Belgium, Germany and Luxembourg declined to comment.

Inflation jumped to 4.9% last month, the highest on record for the 19-country money block and more than double the ECB’s 2% target. It will likely come closer in the coming months, but the ECB sees it returning to 1.9% by Q4 2022.

The sources said several people questioned the quality of the ECB’s forecast, which has undergone significant revisions for years, and that staff models appear ill-equipped to calculate with the unique shock of the pandemic.

Indeed, the bank’s inflation projection for 2022 nearly doubled to 3.2% last week, but projections beyond have only been raised modestly, with price growth falling below target in 2023 and 2024.

“It was not the friendliest discussion,” said another source. “It was quite heated at times and dissidents came under personal pressure to join the majority.”

Policymakers seemed particularly hampered by the models’ inherent tendency to revert to the long-term average, as the economy is likely to undergo a fundamental shift in the post-pandemic years.

Since Thursday’s policy meeting, the central bank governors of Germany, Portugal and Lithuania have all publicly warned that inflation could exceed ECB forecasts.

Policymakers who voted against the package were also unhappy with the length of the ECB’s commitment, including its commitment to reinvest liquidity from bonds maturing through 2024.

Bank of England to step up talks on crypto rules

The inflation challenge for central banks