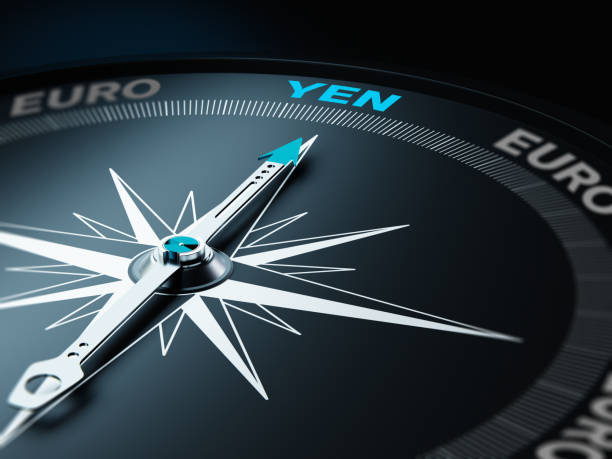 EURJPY continues its downward movement after October high, fueled by persistent negative forces. Additionally, its 50-period Simple Moving Average (SMA) fell below the 200-period SMA, completing a “death cross” and raising fears of a sustained bearish outlook.
Short-term oscillators transmit a negative bias, reflecting the pair’s recent price depreciation. The RSI sits slightly above its oversold region of 30, while the MACD sits below zero and its red signal line.

If the price breaks below its 129.03 support then the bears can target the 128.53 barrier. Further downward movement from this level could intensify selling pressure, sending the price to test its region of 128.32. Going below this point could strengthen the negative momentum of the pair, paving the way towards the support at 127.92.

On the other hand, if the bulls regain control, initial support could be found at the 20-period SMA currently found at 129.76. Exceeding this level could open the door to barrier 130.10 before testing the congested region that encapsulates the 50 period SMA and resistance 130.42. Advancing beyond this region could send the pair towards its 200 period SMA currently at 131.19.

In short, the overall outlook for the pair is bearish. For this to change, buyers would have to break the 200 period SMA.