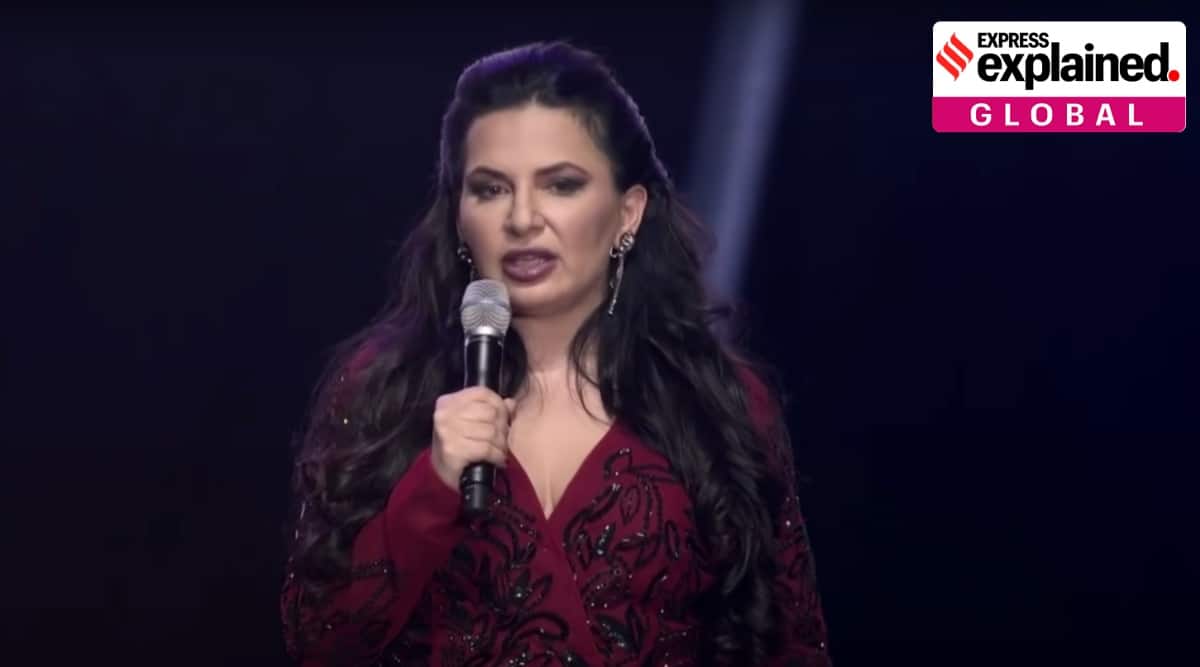 Dr. Ruja Ignatova, the self-proclaimed “cryptoqueen” who allegedly ran one of the world’s biggest cryptocurrency scams, is now on the Federal Bureau of Investigation’s 10 Most Wanted Fugitives list, the agency has announced. survey Thursday, June 30.

Investigators have accused the 42-year-old Bulgarian-born woman of defrauding victims of more than $4 billion (3.83 billion euros) through the OneCoin cryptocurrency company she founded in 2014.

The FBI is offering a $100,000 reward for information leading to the arrest of Ignatova, who has been missing since 2017 when US authorities first issued a warrant for her arrest.

She is only the 11th woman to appear on the FBI’s Ten Most Wanted Fugitives list in its 72-year history, as reported by Forbes.

“Old scam with a virtual twist”

Before running one of the most notorious cryptocurrency scams, Ruja Ignatova had an illustrious resume, with a law degree from Oxford and a stint at McKinsey.

In 2014, she established OneCoin Ltd, and the “cryptoqueen” began marketing her currency as a “bitcoin killer”. According to investigators, Ignatova made false claims to receive huge sums of money from investors, many of whom did not fully understand how to invest in cryptocurrency. The company operated worldwide and had more than 3 million investors from over a hundred countries. Records obtained during the investigation reveal that between the fourth quarter of 2014 and the third quarter of 2016 alone, OneCoin generated a whopping €3.353 billion in revenue and made “profits” of €2.232 billion. euros.

Ignatova promised investors big returns with minimal risk and, according to prosecutors, offered buyers a commission if they sold OneCoin to more people, to entice even more people to buy her fraudulent currency.

IRS Special Agent in Charge John R. Tafur called it “an old scam with a virtual twist” – which was done for the sole purpose of defrauding investors.

The “exit strategy” for OneCoin was to “take the money and run and blame someone else,” Ignatova told her co-founder in an email uncovered during the investigation.

Investigators say it was basically a Ponzi scheme from the very beginning, which was falsely presented as a cryptocurrency. Ponzi schemes are a type of fraud where one party promises high returns on investment with little or no risk. Early investors are repaid by acquiring new ones. Once there aren’t enough people to secure new rounds of investment, the system breaks down and investors lose their money.

How the scam worked

Misrepresentations Ignatova and other OneCoin representatives allegedly defrauded victims of the fraud through a series of false and misleading statements.

They had promised that the OneCoin cryptocurrency was “mined” through mining servers and that its value was based on market supply and demand, with the value supposedly increasing from €0.50 to around €29.95 per coin, in January 2019. In reality, OneCoin was not mined at all, and its value was completely determined internally by Ignatova and her co-conspirators.

OneCoin also claimed to have a blockchain (a digital ledger that identifies the currency and records its historical transactions) which is used by other cryptocurrencies. Since they weren’t secured by such technology, OneCoin tokens were basically worthless, as they couldn’t be actively traded, couldn’t be used to buy anything, and investors had no way of tracing their money.

“OneCoin claimed to have a private blockchain,” FBI Special Agent Ronald Shimko said in a statement reported by AFP.

“This contrasts with other virtual currencies, which have a decentralized and public blockchain. In this case, investors were simply told to trust OneCoin,” he said.

Ignatov also repeatedly told OneCoin members that an “IPO” of the company would take place on various dates between 2018 and 2019, to build excitement and receive even more investment from victims. . However, the FBI reports that this offer was constantly postponed and never happened.

The “cryptoqueen” vanished into thin air in 2017, when investigative bodies around the world began searching for her.

Ignatova had bugged her boyfriend’s apartment after becoming suspicious of him. When she discovered he was cooperating with an FBI investigation into OneCoin, she immediately boarded a flight from Bulgaria to Greece and has not been seen since.

She speaks English, German and Bulgarian and could be using a fake passport. She has brown eyes and black hair, but investigators say she may have changed her appearance, according to the New York Post.

After 2017, his brother Konstantin Ignatov took over the company. However, he was arrested in Los Angeles by the FBI in 2019 for wire fraud. After pleading guilty to a series of crimes, he entered into a plea deal to cooperate with US authorities, according to the Washington Post.

Along with him, US corporate lawyer Mark Scott was also convicted in 2019 of laundering $400 million for OneCoin.