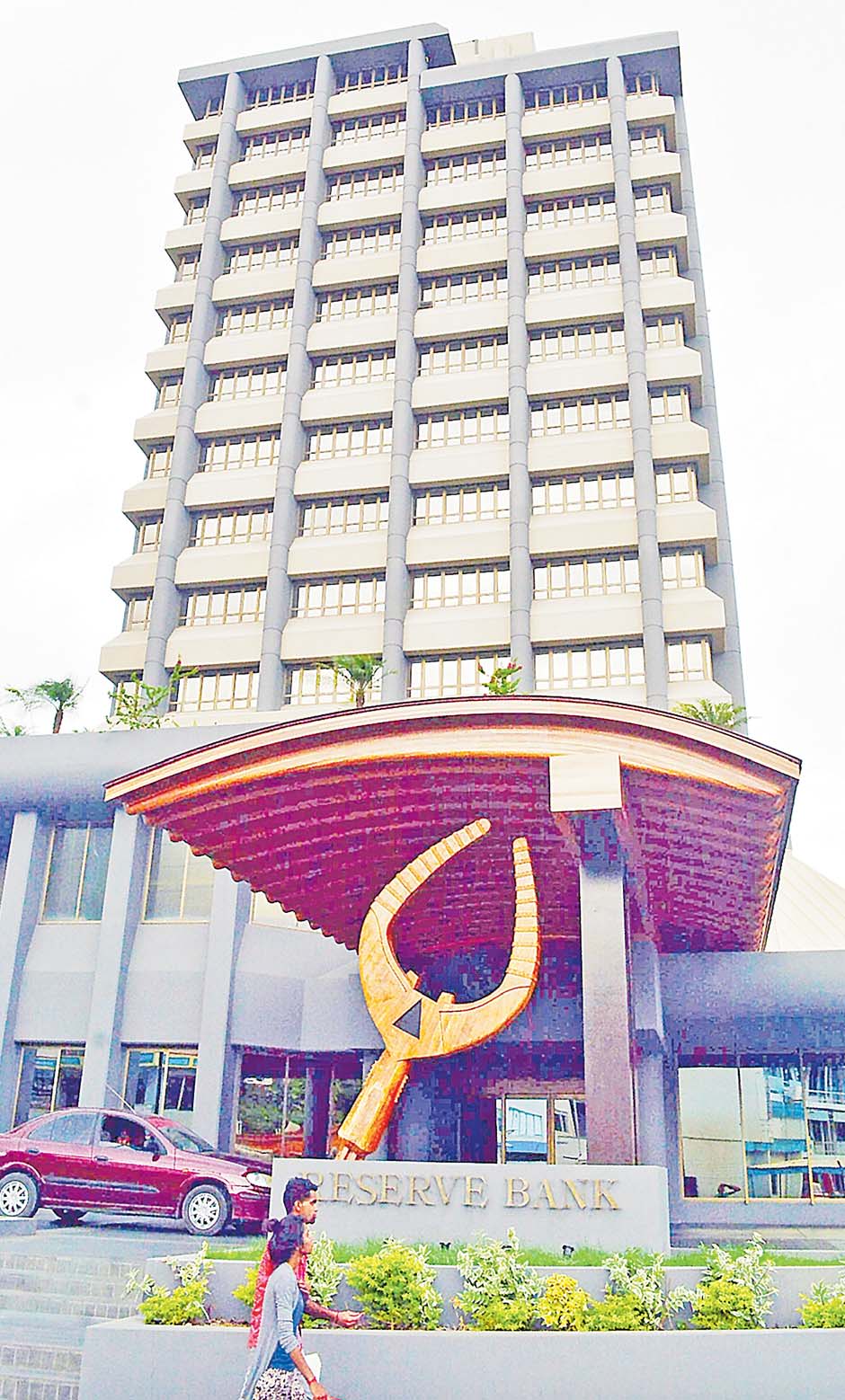 Reserve Bank of Fiji Governor Ariff Ali said the latest results from the financial sector also supported the recovery, with higher lending from commercial banks and other financial institutions driving the 2.6% growth in the credit to the private sector in the year ending May.

Mr Ali pointed out that the ongoing strong recovery in the tourism industry has boosted aggregate demand and had a positive impact on the wider economy, with growth now projected at 12.4% for 2022.

“The partial indicators for consumption and investment spending point to annual gains as well as higher government spending. The RBF survey and industry data also indicate the continued recovery of the labor market, as evidenced by increased job vacancies and a steady increase in recruitment across key sectors.

While the financial system remains stable with adequate capital and provisioning, the RBF board pointed out that the trade deficit is likely to deteriorate further this year due to rising imports, amid high commodity prices. energy and food.

However, Ali said this would be partly offset by the strong performance of personal remittances and tourism receipts, which are expected to increase further in the future.

In terms of monetary policy targets, he said inflation dynamics continued to be influenced by higher imported inflation, which contributed the most to annual headline inflation of 5.0% in May.

“Despite the recent surge in imports, foreign exchange reserves remain adequate at over $3.4 billion (06/30), sufficient to cover 7.9 months of withheld imports.”

He warned that the persistence of high inflation around the world has increased the risks of stagflation in the global economy and could potentially dampen the national economic recovery to some extent.

“Although the inflation outlook remains elevated, foreign exchange reserves will remain at comfortable levels in the near term. Therefore, monetary policy settings should remain accommodative to ensure that the current economic recovery takes hold more firmly.

Consequently, the RBF Board of Directors has decided to maintain the overnight key rate at 0.25%.