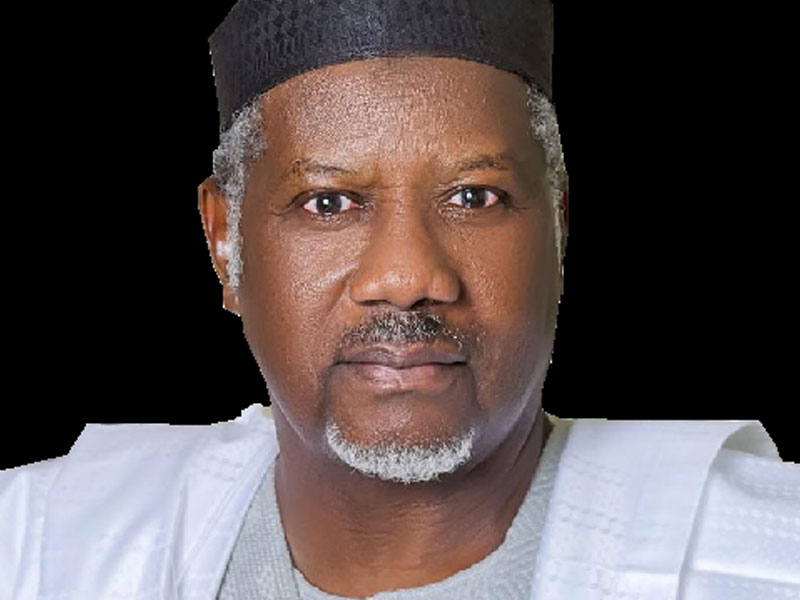 Forex: MAN congratulates FG on rebound in production of goods and services

Hammed Shittu in Ilorin
Engineer Mansur Ahmed, National President of the Manufacturers Association of Nigeria (MAN), praised the efforts of the federal government to revive the production of goods and services in the country through the recent directive to the Central Bank of Nigeria (CBN) to withdraw the foreign exchange supply from the Bureau de Change.

Speaking in Ilorin, capital of Kwara State, at MAN’s 7th Annual General Meeting, Ahmed noted that “his availability is meant to enable those who produce goods and services to bring the materials and equipment necessary for the production of these goods. and affordable service is highly commendable and would help local manufacturers increase their productivity. The CBN’s decision to withdraw the foreign exchange supply from the Bureau de Change is a decision that the manufacturing sector fully supports.

Foreign currency is not a commodity that should be placed on the market and traded and its availability is intended to enable those who produce goods and services to bring the materials and equipment necessary to produce those goods and services at prices. affordable. So the art of getting currencies out of the market, for me, that doesn’t make sense. And yet we know that this process has indeed put huge amounts of forex into BDCs.

“We don’t see how this will help the economy. Certainly, if foreign exchange is made available to our manufacturing businesses, more young people will be employed and businesses will operate at greater capacity and more industries will be created while a lot of the raw materials needed to operate will be readily available. So if you have to sell Forex to traders in the market as if it were a commodity, you are robbing the manufacturing sector of these vital resources.

Ahmed added, “The forex law that was passed is not sustainable because according to the CBN report, the number of BDCs exploded between 2005 and 2011, from 74 to over 6,000. we give $ 20,000 to BDCs per week, that will equate to over $ 600 million in forex per week in the market instead of going into industries to produce goods and services and create jobs. Obviously, this action by the CNB on foreign exchange is welcome and we applaud the federal government for it. “

He also called for the public interest in the development of manufacturing industries through the provision of the necessary facilities such as loans, roads, electricity and security, among others, in order to improve the growth of enterprises in the country.

Ahmed, who praised the giant leap of the Kwara association branch, advised them not to slacken their efforts in an effort to improve business growth in the state.

Also speaking, the Kwara / Kogi State branch of the NMA, Bioku Rahmon, expressed concern over the country’s high and rapidly increasing debt profile, adding that development has weakened the government’s ability to build infrastructure required by local industries.
He also said that the high and growing level of insecurity in the country has continued to decrease foreign direct and foreign investment in the country.

Rahmon also listed some turmoil in economic growth in the country, such as the Nigerian government’s apparent reluctance to control gross violations and operational excesses of power distribution companies, a multiple and flooding number of taxes, especially of state and local government and restricted access to loan opportunities and the very high interest rates of loans available.
He therefore said that the association will continue to work with various government agencies to accelerate the economic development of the country.