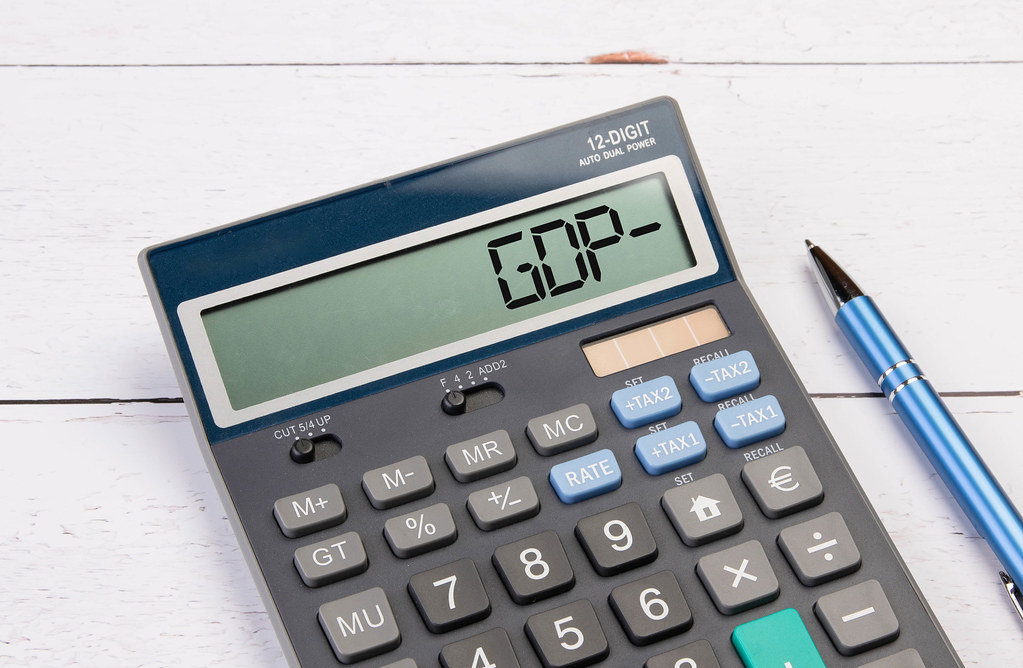 This leaves traders where they were at the start of the week and uncertainty prevails. Now, many market participants are eagerly awaiting the Jackson Hole symposium where Fed Chairman Jerome Powell will deliver a keynote address on the economy. Many are expecting a hawkish speech from Powell on Friday and will leave most markets uncertain until then, so we will try to range trade this week.

Today started with New Zealand retail sales posting a decent increase in the second quarter, following the decline in the first quarter. Germany’s Ifo Business Sentiment, released some time ago, showed a further slowdown this month, which is another sign that the Eurozone economy is also heading into recession. Later in the North American session we will have the second Q2 US GDP reading which is expected to show a slight improvement from -0.9% to -0.7%, while in the evening the Jackson Hole Symposium begins.

Yesterday we opened six trading signals, in commodities, stock indices and forex. The long-term SPX signal still holds while the others have closed. Most of our trading signals closed in profit, with the exception of the CHF signals, as the CHF weakened further yesterday.

Yesterday we decided to move our position to gold and open a buy signal for gold as it turned bullish, after trending down over the past few weeks as the uptrend in USD resumed and we insisted on the drop. However, in the last couple of days we have seen a bullish reversal and yesterday we decided to open a currency buy signal at the 50 SMA, booking profit as the price rises.

Stock markets saw a major pullback in the first and second quarters of this month as central banks began raising interest rates at tremendous speed in an effort to fight inflation. But, it looks like central banks are starting to slow down with rate hikes as the global economy heads into a recession and sentiment improves a bit. So we decided to open two buy signals as the decline stopped at the 100 SMA.

Cryptocurrencies continue to climb for the fourth day, although the bullish pressure seems quite weak. They were bullish for two months as sentiment continued to evolve, before turning bearish last week. The decline stopped last Friday and they have since climbed higher, albeit quite slowly.

We are already in profit ETHERUM

Ethereum remains one of the most bullish cryptocurrencies, despite the latest downward pullback. The decline stopped at the moving averages which serve as support and we decided to open another Ethereum buy signal since the Stochastic indicator is also oversold on this timeframe.

Ripple was one of the most bearish major cryptocurrencies after the SEC (Securities and Exchange Commission) opened a lawsuit against the company. Although we decided to open a long-term buy signal here, after the last decline, following the rejection at the 100 SMA (green) on the daily chart. XRP continues to hold above previous lows, which is a positive signal, although it still remains below the moving averages on the daily chart, unlike Ethereum.