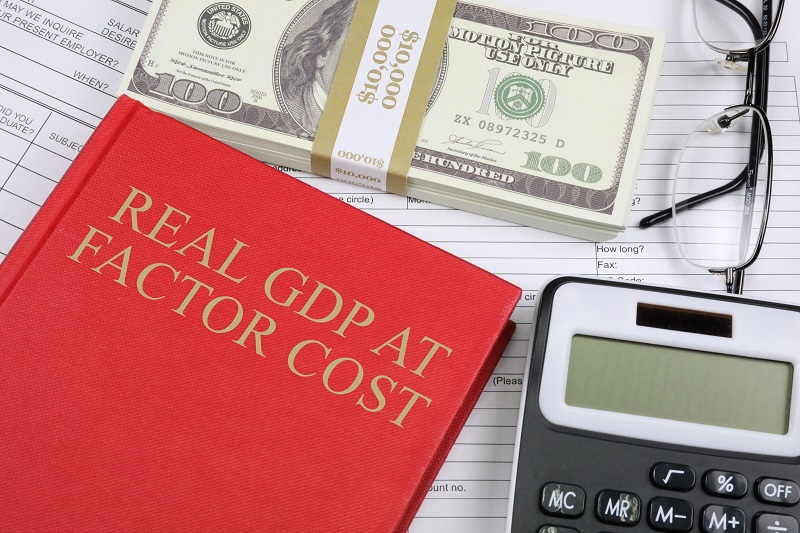 We are approaching the end of the second quarter and therefore it is more difficult to explain the movements of the financial markets. The main economic news yesterday was the US Durable Goods Orders report, which could have led to a revision of the Atlanta Fed’s GDP tracker into negative territory. But it was a solid report, showing a decent increase in orders in May, despite the surge in prices. This pushed yields higher and caused a slump in risky assets while temporarily supporting the USD.

On the commodities side, gold was bearish while crude oil showed resilience again after some drama around the UAE comments. Apparently French President Macron has heard from UAE officials that there isn’t a lot of capacity available to increase production, but they are most likely trying to kickstart oil, which has worked for a while. , such as the United States. WTI climbed above $110 for a while.

The core CPI (Consumer Price Index) report was released early this morning from Japan, which showed a slight increase but still remained below 2%. German Consumer Sentiment from GfK was expected this morning while the US CB Consumer Confidence Report will be released in the US session, which is expected to show considerable cooling. aside from that we have the G7 meeting where global elites are pushing to make gasoline vehicles obsolete and pushing towards electric vehicles as they drive up the price of crude oil.

The price action was quite slow yesterday, but there was some volatility as the market made a reversal at some point early in the US session. We opened four forex signals on forex, commodities and cryptocurrencies, only to end up with two winning signals and two losing signals.

USD/JPY – We keep this pair

The Bank of Japan (BOJ) keeps USD/JPY lower while keeping interest rates unchanged as CPI inflation there remains under control, as seen in the CPI report basic from last night. The odds of the Fed delivering another 50 basis point hike at the next meeting have increased. Thus, USD/JPY remains bullish and yesterday we opened another buy signal which closed in profit.

We are selling gold in general as it has been trending down since March, but we have also opened buy signals at higher retracements. Yesterday was one of those days when my colleague opened a buy signal, XAU/USD close to the 200 SMA (purple) as it reversed. Guess he hadn’t seen that chart pointing down for gold.

Cryptocurrencies have been recovering for about a week since the small crash earlier this month, which sent Bitcoin below $20,000. But the retracement was coming to an end as the cryptos were showing weakness and yesterday we saw an attempt by the sellers after the comments from the SEC Chairman made warning comments on this market.

Closure of the Bitcoin Signal

Bitcoin was retracing higher for over a week, but the retracement looked weak as buyers were barely reaching higher highs. So we decided to open a sell signal yesterday and the price started to reverse after that after the comments we mentioned above. We took profits as BTC fell below $21,000.

LITECOIN Still failing at the MA

LTC/USD showed some bullish momentum in November last year, but since then it has seen strong bearish momentum. We saw retracements to the upside, but they eventually faded, with the moving averages providing resistance most of the time. The last retracement appears to end at the 50 daily SMA (yellow) where we expect to open a sell signal.