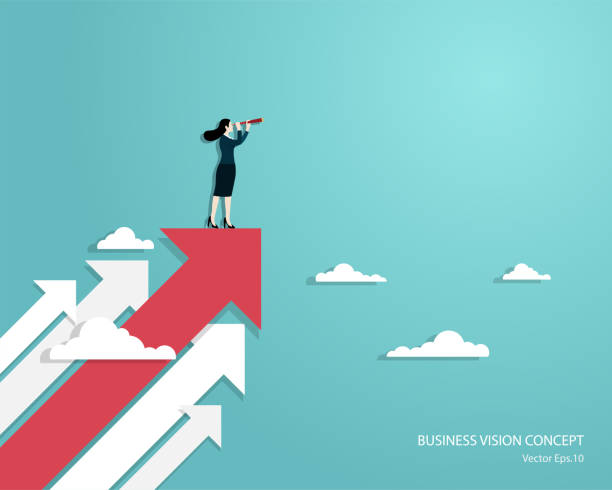 Yesterday, last week’s repositioning in US and European rates markets simply continued with European markets still underperforming. On Friday, Chairman Powell was very clear that the Fed will do “whatever it takes” to bring inflation back to the 2.0% target, even if it may cause growth difficulties. lower and higher unemployment. US yields rose further between 2.7 basis points (2 years) and 6.2 basis points (10 years). Interesting way, the move this time was not the usual bearish flattening that has often dominated recent repositioning. Is the faster pace of QT in September weighing on longer-dated bonds? Technical considerations could also come into play, as the US 2-year yield is again testing the cycle top near 3.42%. Either way, the rise in US yields was entirely driven by higher real yields. EMU swap yields jumped between 15.3 bps (2-y), 11.9 bps for the 10-y and 4.9 bps for the 30-y. The 2-year swap jumped above June’s high of 2.0% to close at a new cycle high of 2.08% after hawkish ECB members launched on Friday and over the weekend the debate over a 75 basis point rate hike at next week’s meeting. The way of the ECB is not yet in the camp of this type of aggressive frontloading and prefers a gradual/prolonged approach to minimize negative consequences. Still-current market prices see a 75% chance of a 75 basis point rise rather than a 50 basis point step. The (large) tightening of monetary conditions targeted by the Fed also continued via the equity markets. US indices lost another 1.0% (Nasdaq). The EuroStoxx50 fell 0.92%, but a correction in petrol prices in Europe helped stocks close intraday lows. The dollar is holding strong, but a sharp break to the upside hasn’t happened (yet?). The DXY touched a minor cycle high at 109.47, but gains could not be sustained (near 108.83) despite rising US real yields. USD/JPY (near 138.72) also narrowly missed the July high. The euro is gaining some respite the catch-up movement in European yields (EUR/USD closes at 0.9997).

This morning, Asian equities are trading mostly in positive territory, with China underperforming (-0.75/-1.0%). The PBOC, with a stronger than expected fixing, is again leaning against the recent depreciation of the yuan. The onshore yuan weakened further slightly to 6.9165 USD/CNY. Later today, the calendar is full with the German (and Spanish) August preliminary inflation, EC confidence indicators, US house prices and consumer confidence (Conference Board). The Bund’s future is gaining ground on a (slightly) weaker than expected North Rhine-Westphalia CPI. However, there is still a decent chance that the Y/Y figure will return to (or above) May’s high of 8.7% (HICP). In a data-driven approach, this leaves a strong case for bold ECB action early in the period. At this time, we do not expect a lasting correction to the established upward trend in US and European yields. In the currency markets, the dollar apparently needs a clear sign to break above the peak levels of the recent cycle. Perhaps some consolidation could be seen with Friday’s payroll as a potential trigger to decide the next directional move. The Euro is probably not out of the woods yet, but a further correction in the price of gasoline could help pull EUR/USD away from 0.99 in the near term.

European Commission President von der Leyen said the EU was working on emergency response measures as well as on structural reforms of the electricity market. She underlined the decoupling of electricity prices and gas prices, the exorbitant increase in the latter influencing the former. The EU also wants to ensure that renewable energy is produced at lower cost, that these costs are passed on to consumers and that windfall profits are used to help vulnerable households. Von der Leyen wants these emergency instruments to be triggered very quickly, perhaps within weeks. The announcement helps explain yesterday’s pullback in gas prices, with benchmark Dutch TTF futures dropping 15% after last week’s test of the highest since the start of the Russian invasion.

The Fed balance sheet roll-off (Quantitative tightening) is set to reach maximum speed. Starting Thursday, the monthly caps for maturing assets will be raised to $60 billion for treasury bills and $35 billion for mortgage-backed securities. If the Fed’s portfolio doesn’t allow for such amounts, it will use its $326 billion portfolio of Treasuries to offset what’s left. Specifically, we are already looking at $16.4 billion worth of vouchers in September and $13.6 billion in October.

Week Ahead: The Last of the “Dog Days of Summer”