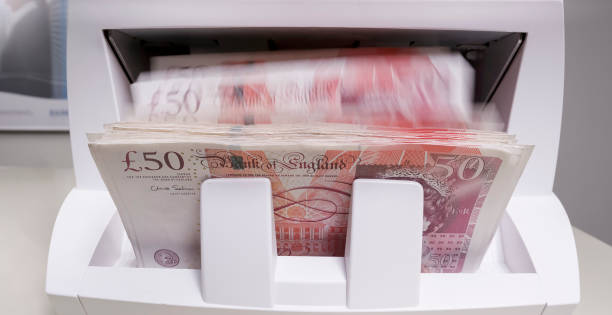 The British Pound started a major decline well above 1.100 against the US Dollar. GBP/USD fell over 500 pips to set a new low. 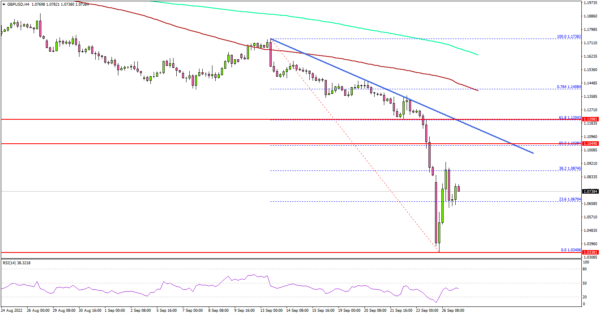 A new low was formed near 1.0340 before the pair began an upward correction. There was a slight increase above the 1.0650 level.

A clear move above trendline resistance could open the door for further upside at 1.1200. Any further gains could send the pair towards the resistance level of 1.1400.