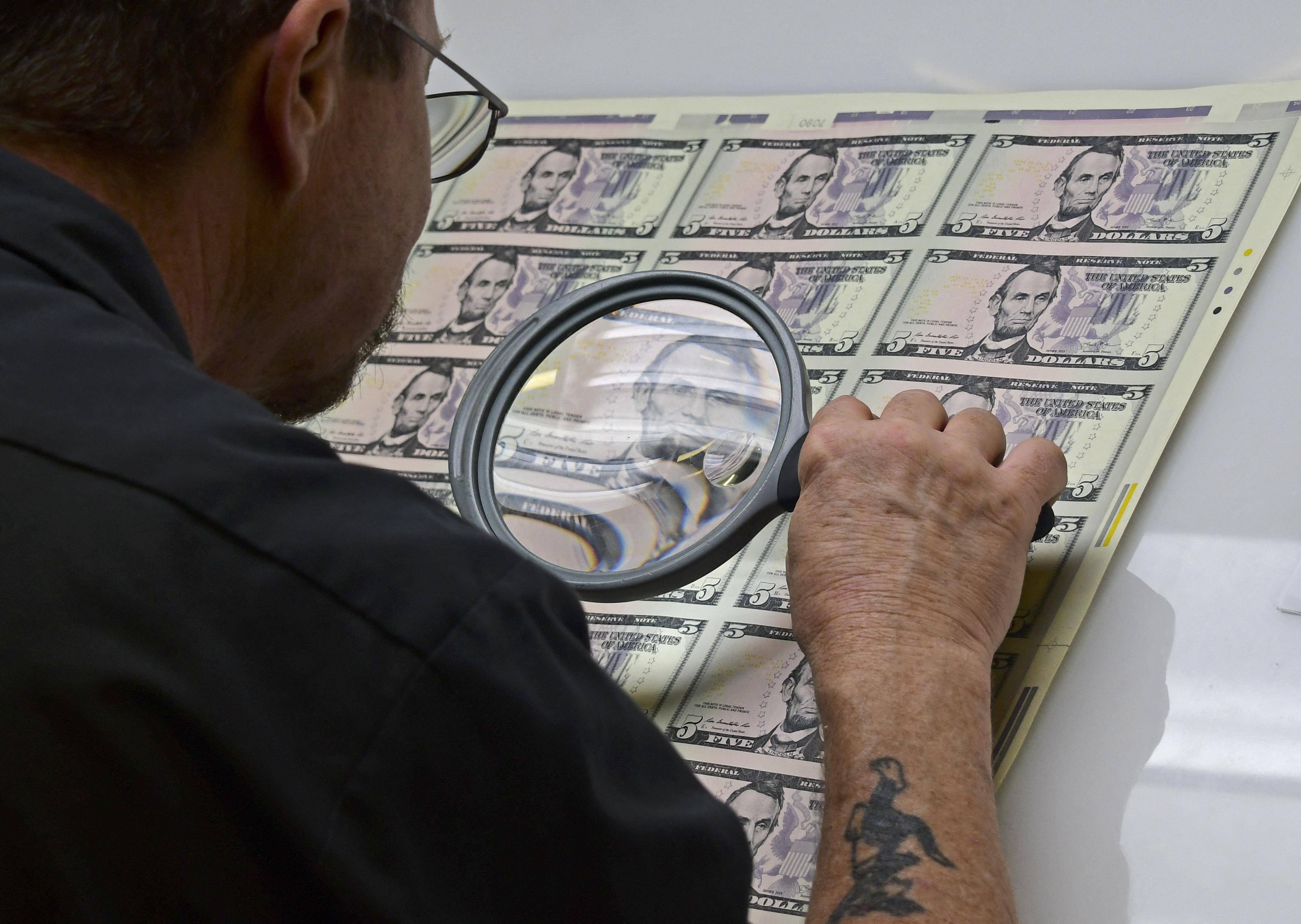 The big central banks are doing everything they can by deploying all the weapons in their arsenal to fight the global collapse.

The world’s central banks, led by the U.S. Federal Reserve, European Central Bank (ECB), and Bank of Japan (BoJ), collectively spent $ 834 million an hour – or $ 13.9 million per minute – over the past 18 months to keep businesses viable amid the lockdowns led by Covid-19.

According to Bank of America strategists, trillions of dollars, euros and yen have been created to strengthen the global financial system and provide much needed liquidity to households and businesses. It’s an amount that represents the wall of money that has helped companies stay afloat during lockdowns and led to the biggest stock rally in a generation.

The Fed, the ECB and the BoJ have done everything in their power to respond to the global economic slowdown induced by Covid-19. They have kept interest rates negative or low and aggressively extended quantitative easing (QE) programs into previously unknown waters – including, to varying degrees, the announcement of unlimited QE.

Over the past 18 months, central banks have deployed a host of traditional and non-traditional monetary tools to help fight the global collapse. For example, the US Federal Reserve alone has invested $ 4 trillion. Other central banks have reacted with unprecedented intensity to the economic crisis by absorbing a large part of the bond market to lower borrowing costs.

As a result, there are currently more than $ 16 trillion in debt with negative returns, according to a report citing Bank of America strategists.

Their bond-buying frenzy had fueled the biggest stock market rally in a generation. The big question for investors, however, is how long can central banks continue to run the liquidity taps full force.

Analysts warn that as a result of the central bank’s actions – which also include various interbank swap agreements aimed at ensuring that there are enough euros, yen and, most importantly, dollars available to support the banking system international – the world has entered uncharted economic and monetary waters.

Despite the aggressive monetary policies of central banks, long-term interest rates remain subdued, largely due to their efforts to “control the yield curve” – ​​essentially, by using bond buying operations. to influence the interest rate levels on the yield curve. This suggests that inflation will remain under control and that economic growth will remain relatively lukewarm.

However, many economists fear that rapid money supply growth will fuel inflation in the long run and that the huge debts accumulated during this crisis and the global financial crisis of 2007-09 may act as a drag on the outlook. economic growth. This combination could lead to stagflation – a difficult economic situation in which high inflation is combined with low growth in a vicious cycle.

In its June minutes, the Fed provided a particularly grim analysis of the outlook for the US economy. He expects unemployment to remain high until the end of 2021 and forecasts a 6.5% contraction of GDP in 2020, followed by a 5% expansion in 2021, insufficient to bring the economy back to normal. its size of 2019.

The ECB is currently pursuing a negative interest rate policy: its target interest rate is set below zero in order to encourage banks to lend. The ECB has an extensive asset purchase program, purchasing securities ranging from government bonds to regional and local government bonds, corporate bonds, asset-backed securities and bonds. secure. She was engaged in an ongoing QE before the crisis hit in the first quarter. Since then, it has expanded its QE program and rolled out a € 1.35 trillion emergency pandemic buying program to purchase additional titles.

In response, it has expanded its quantitative easing program, removing limits on the amount of Japanese government bonds it can buy.

After years of quantitative easing, the BoJ owns over 50% of the JGBs in circulation and this figure is likely to continue to grow as it pursues a policy of unlimited quantitative easing. He also maintained his negative interest rate policy and indicated that this policy would remain in place until growth and inflation resumed.

Editorial Director of Khaleej Times, is a well-connected Indian journalist and economic and financial commentator. He has worked in mainstream journalism in the United Arab Emirates for 35 years, including 23 years with the Khaleej Times. A graduate in English and a graduate in economics, he has won more than twenty awards. Acclaimed for his genuine and insightful analysis of global and regional business and economic trends, he is respected for his astute understanding of the local business scene.