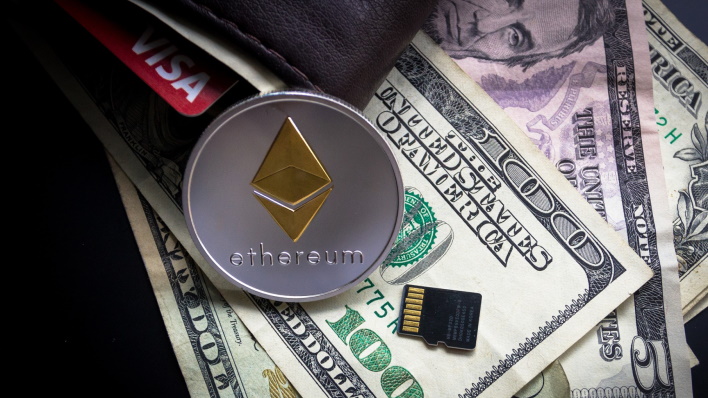 If you woke up one morning with millions of dollars worth of cryptocurrency in your account, would your first thoughts be to return the money where it came from? This is something to ponder, but despite everything, hundreds if not thousands of Compound Finance platform users found themselves in this moral situation after a bug dropped random amounts of COMP into their accounts. .

Compound, or COMP, is an ERC-20 asset “that enables community governance of the Compound protocol; COMP token holders and their delegates debate, propose and vote on any changes to the protocol.” This community protocol then provides a “free and open financial infrastructure running on the Ethereum blockchain,” according to relationships with Compound Finance developer Adam Bavosa. With this, providers and borrowers in the markets associated with the Compound Lending Platform then receive COMP to have a say in how things go.

However, on September 21, a problem with the COMP protocol was identified by Tyler Loewen, in which “the COMP reward rate for any single market is applied at the same rate for suppliers and borrowers”. To address this issue, Loewen proposed changes to the controller logic to have different COMP payout rates for all markets associated with Compound, both on the loan and supply side of the equation. Over the next seven days, this proposal was voted on, queued and executed by the community without knowing the problems it would cause.

The first big alarm bells apparently started on September 29, when Compound Finance’s Twitter account announcement that “unusual activity has been reported regarding the distribution of COMP as a result of the execution of Proposition 062”. While an investigation had started, it was also stated that no funds provided or borrowed were at risk as discrepancies in the distribution of the COMP arose. In the initial chaos, some people got lucky with a few thousand COMPs that were sold or gone missing, but that was just the beginning of the problem.

Late on the evening of September 29, Robert Leshner tweeted about this issue, stating that the Prop 62 had a problem and the controller’s contract had a limited amount of COMP, minimizing the risk for, at worst, 280,000 tokens. COMP worth approximately $ 82 million at the time of this tweet. By this point, however, the reversal process had already taken effect, but it would take some time due to the processes that had worked smoothly before.

The next day, the full extent of the incident was probably taken into account, and Leshner recklessly tweeted that if users who received a large amount of COMP did not return it, keeping 10% as a thank you, Compound would report them to l ‘IRS. It drew some quick and pretty harsh criticism from the community, which Leshner was ultimately trying to help. Yet this effort is contrary to what the company has supported in the past, as many people have called on platforms like Reddit.

Leshner quickly apologized only two hours later for the harsh methodology he had employed to retrieve part of the COMP for the community, calling it a “bone headed tweetInterestingly, this may have been a gut reaction to the discovery that the Compound members honored by the windfall had no obligation to return the money. CNBC spoke with Shehan Chandrasekera, CPA and head of tax strategy at crypto-tax software company CoinTracker.io, who explained that if a user wanted, they could pay “income” taxes and keep the crypto in what we would compare to a big lottery win.

Despite this possibility, it seems that many people have started to honorably return the lost COMP, but the situation continues to develop. The total COMP at risk has now jumped to $ 490,000 due to a function call that dropped more COMP into the controller. At the time of this posting, Leshner reported that $ 136,000 of COMP is still in the controller and an additional $ 117,000 has been returned by the community. Additionally, fixes are still making their way through the governance issue, so Compound is not out of the woods yet. We reached out to Leshner for comment, who has yet to respond.

Aside from the main concerns about Compound Finance, when looking at the big picture, issues like this lend credence to concerns about the replacement of cryptocurrency by traditional financial institutions. However, evolution and innovation rarely come without problems, and the tech industry has hammered this house time and time again. When it comes to millions of dollars, however, is cryptocurrency really that reliable right now? Conversely, should we expect some pitfalls if the industry wants to move forward? Let us know what you think of this whole situation and its implications in the comments below.