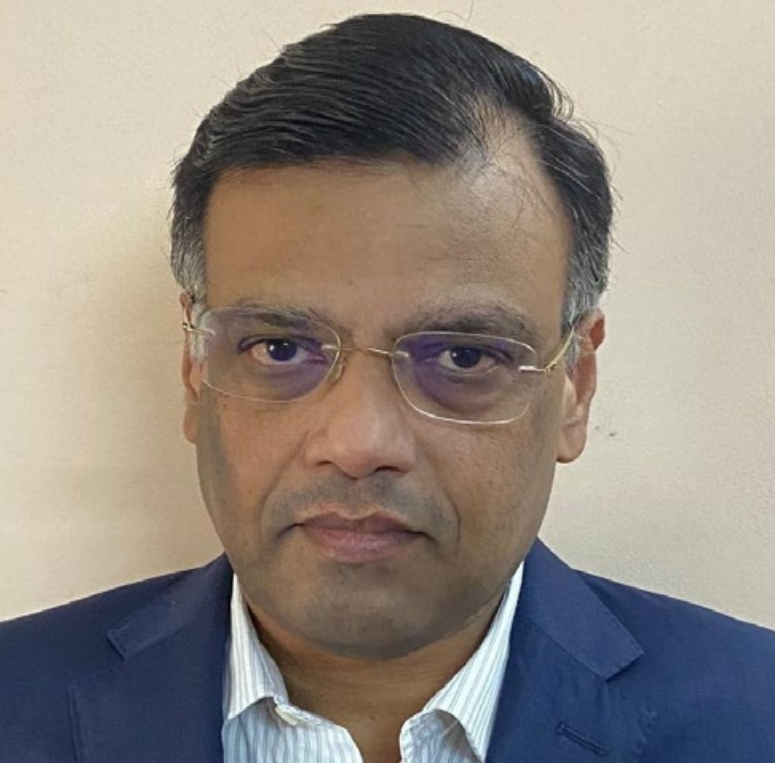 Reserve Bank of India Deputy Governor Shri T Rabi Sankar not only joined the various prominent financial figures who equate cryptocurrency with Ponzi schemes – he went even further and said that Ponzi schemes set up by charlatans are actually “socially superior” to bitcoin, ether and the rest.

In a keynote address Monday at the Association of Indian Banks’ annual banking technology conference and awards, Sankar offered a scathing critique of cryptocurrencies in general.

“Even Ponzi schemes invest in income-generating assets,” Sankar said, suggesting that makes Ponzi schemes superior to cryptocurrency, before going on to add:

“A bitcoin is like a perpetual zero-coupon; it’s like paying money to buy a bond that pays no interest and will never repay the principal. A bond with similar cash flows would be valued at zero, which, in fact, can be considered the fundamental value of a cryptocurrency. If everything eventually returns to its equilibrium value, then the prognosis for cryptocurrency investors is not a happy one.

Sankar went on to highlight the various negative implications of the common use of cryptocurrencies in place of government fiat currency. He pointed out that existing measures such as Know Your Customer (KYC) and Anti Money Laundering (AML), which the banking industry adheres to in the fight against organized crime, would become impossible. He added that the main tools used by governments to deal with economic problems – control of interest rates and the money supply – would cease to have any effect.

In taking these positions, Sankar joins a distinguished list of financiers and thinkers. Nassim Nicholas Taleb, former derivatives trader, hedge fund advisor and famous author of Black Swan, an early cryptocurrency enthusiast, has now turned on her. Like Sankar, Taleb compares cryptocurrency to a Ponzi scheme – “one that is overdrawn”. Legendary investor Warren Buffett has described bitcoin in particular as “disgusting and contrary to the interests of civilization”.

Jamie Dimon, CEO of powerful US bank JP Morgan, described bitcoin as “worthless” and “a fraud”. Forced to let his bank offer cryptocurrency investment options at the request of customers, Dimon said: “our customers are adults, and they don’t agree… I don’t think you should smoke no more “.

Interestingly, there have been conventional Ponzi schemes conducted entirely using cryptocurrency, in which investors gave scammers bitcoin or ether and received returns in cryptocurrencies from deposits. subsequent investors. Chainalysis investigators estimated the PlusToken scheme earned over $2 billion in cryptocurrency for the scammers running it: From Sankar’s perspective, it was a Ponzi scheme taking place among the victims of another larger Ponzi scheme.

“There’s no denying that cryptocurrency is going mainstream and it’s not going away anytime soon,” said Nicklas Nilsson, principal analyst at GlobalData. Verdict. “Still, it is important to remember that cryptocurrency is a nascent phenomenon and many unresolved issues remain before it is poised to reshape major flaws in current financial systems.”

A previous report by GlobalData Thematic Research addresses the issue in detail.

The “fundamental problem is that cryptocurrencies don’t work,” write the report’s authors. They add that:

“Current valuations of different currencies are not based on their usefulness, nor are they an indicator of their future usefulness; they are based purely on speculation,” the analysts say.

None of this is true of the underlying technology of cryptocurrencies, blockchains, which can be deployed to reduce all of these listed problems: but currencies themselves add nothing and have no value nor any own support.

Ponzi scheme or not, cryptocurrencies are far from dead for the moment, even if they are extremely volatile. As Sankar noted, in 2017 the total market capitalization of all cryptocurrencies was only $20 billion. In just four years to November 2021, nearly $3 trillion has been invested in coins, multiplying their value by a hundredfold. In the three months since that peak, almost a trillion of that amount has been paid out.

Cryptocurrency brands play during the Super Bowl – The Ticker