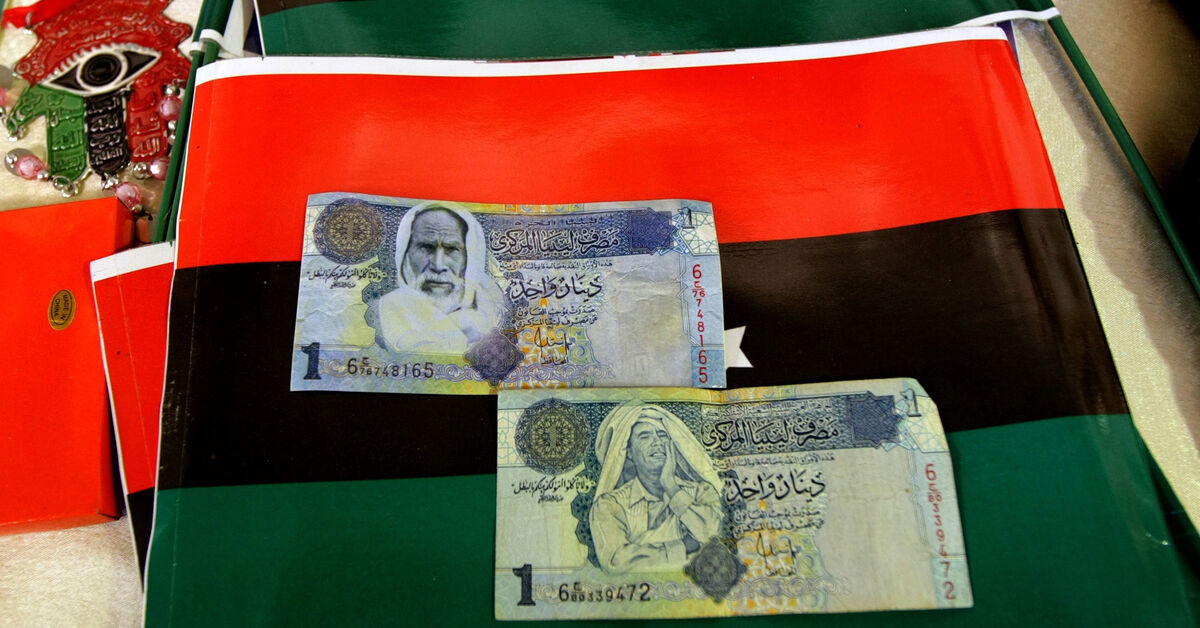 The Central Bank of Libya will soon begin to unite the country’s competing financial institutions.

The bank’s governor, Saddek Omar Elkaber, announced the “reunification process” yesterday, adding that the institution had hired US consultancy firm Deloitte to help. The result will be a unified central bank in Libya. Elkaber called the news a “national achievement” in a press release.

Libya had two parallel central banks during the civil war, which ended in 2020. One was run by the Tripoli-based and internationally recognized Government of National Accord, and the other by the Libyan National Army of the General Khalifa Hifter to the east.

Deloitte spokespersons did not immediately respond to Al-Monitor’s request for comment.

The United Nations audited both Libyan central banks in 2020 before the end of the war to pave the way for their eventual unification. Deloitte worked with the UN on the audit.

The Central Bank‘s Tripoli branch was on the verge of financial ruin at the end of the war, which halted the country’s oil production and export, causing more than $150 billion in losses.

Political reunification in general in Libya has stalled recently. A transitional unity government took office in Libya last year with the aim of leading the country through elections scheduled for December 2021. However, the vote was delayed when rival political factions were unable to agree on a list of candidates, among other problems.