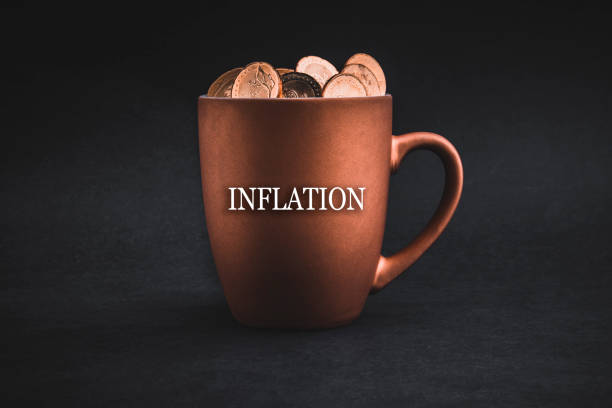 Yesterday, the ECB turned a page. With new staff projection forecasts core and headline inflation to stay above the 2.0% target over the bank’s policy horizon, the ECB could only formally give the highest priority to meet the challenge of inflation, although growth has been revised down for this year and next. APP asset purchases will end in July, opening the door to a rate hike of 25 basis points in July. However, the ECB’s anti-inflationary commitment goes further. If the inflation outlook persists or deteriorates, a larger increase will be appropriate at the September meeting. After September, the ECB expects a new gradual but sustained course of rate hikes to be necessary. Even though decisions will depend on the data, it seems quite a strong “pre-commitment”. EMU returns were already anticipating the start of ECB policy normalization. Still, the prospect of a (and potentially more) 50bp hike forced another breakout higher. German Curve Bear Flattened with yields rising between 13.4 bps (2 years) and 3.4 bps (30 years). European swap rates set new cycle highs across the curve. US yield increases were more modest. The belly of the curve underperformed (5 years +6.3 bps). Even so, 2-year-olds (2.83%) and 5-year-olds (3.05%) also test the higher levels of the cycle. The change in the ECB’s inflation narrative did not help the euro, on the contrary. Another strong correction in risk aversion favored the dollar. The DXY index regained the resistance of 102.73 (near 103.22). EUR/USD (near 1.0617) is likely to fall below the support at 1.0627/42. US stocks lost between 1.94% (Dow) and 2.75% (Nasdaq). The EuroStoxx 50 lost 1.70%. Intra-EMU spreads against Germany have widened (10-y Italy + 15 bps) even as the ECB signaled to adjust PEPP reinvestments flexibly to avoid market fragmentation.

This morning, the losses on Asian Stock Markets (around 1.0% on average) are more modest compared to the US and Europe yesterday. Even so, the sentiment remains fragile. Later today, the focus is on US inflation in May. Headline CPI is expected at 0.7% M/M and 8.3% Y/Y (was 8.3 in April). Core is seen at 0.5% M/M and 5.9% Y/Y (was 6.2%). Yesterday’s price action suggests that markets want hard evidence of slowing (monthly) inflation momentum. If not, expectations that the Fed will maintain a rate hike pace of 50 basis points in September (or even beyond) could be bolstered. This could push Yields 2 and 5 to new cycle highs. The peak of the 10-year yield (3.20%) is further away but also comes on the radar. Moderating inflation too slowly could also support further dollar gains through both higher yields and renewed risk aversion. EUR/USD drop below 1.06 area suggests further losses in 1.0341/1.0806 trading range. This morning, the yen regained modest ground (USD/JPY 133.74) at the headline of a meeting between the Japanese Ministry of Finance and the BOJ. However, in the event of higher US yields, a test of the multi-year high of 135.15 could still occur, unless there is decisive action from the Japanese authorities.

Chinese inflation fell 0.2% m/m in May to stabilize at 2.1% y/y, revealed the National Bureau of Statistics. A slight rise to 2.2% was expected. The first monthly decline of 2022 came as Chinese consumer spending and sentiment have been held back by Covid restrictions. Food and energy remain two price determinants in the annual figure. Excluding the two, inflation rose only 0.9% y/y. Factory outlet inflation fell further, from 8%y/y to 6.4%y/y, the slowest pace since March 2021. Mining and commodity prices, however, maintained double-digit year-on-year gains. The unchanged (core) CPI and the continued slowdown in the PPI could ease policy makers’ worries about inflation and could allow them to focus more on how to sustain growth. The chinese yuan is trading unchanged just south of 6.70 USD/CNY.

Turkey’s central bank has doubled the recently introduced reserve requirement ratio for lira-denominated commercial treasury loans to 20%. In the same statement issued this morning, the CBRT also asked banks to hold more lira securities for foreign currency deposits as it seeks to increase the weight of local currency assets in the collateral pool. “The objective of this regulation is to increase the effectiveness of monetary policy within the framework of the reading strategy,” explained the CBRT. The Turkish Lira is unimpressed, losing further ground this morning at EUR/TRY 18.37. Since May, the currency has been under pressure again after weeks of relative stability. Over the past few days, President Erdogan has added fuel to the fire by pushing again for further rate cuts.