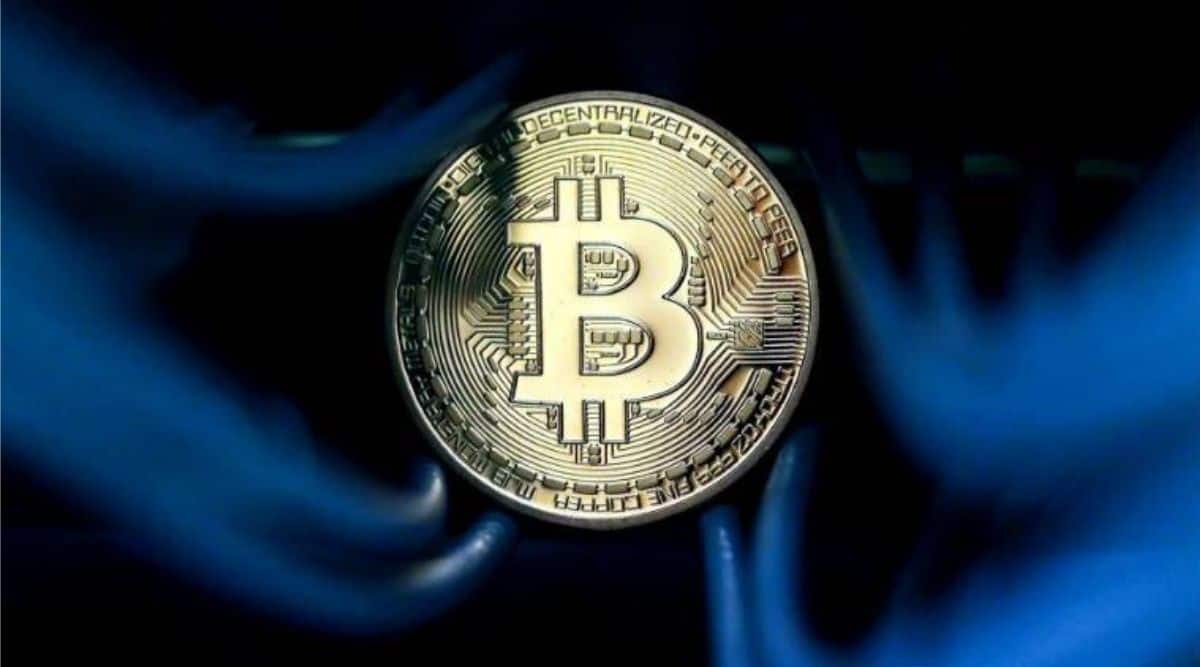 Multicrore cryptocurrency scam: two cyber experts who took part in the investigation have been arrested

In April 2018, Pune city police busted a racket in which several people were tricked into offering lucrative returns by investing money in cryptocurrency. IPS officer Rashmi Shukla was the Pune City Police Commissioner at that time. Two FIRs were filed at Dattawadi and Nigdi police stations to investigate the fraud, under sections 406, 409, 420, 120 b, 109, 201 of the IPC and sections of the Protection of Persons Act. Interests of Depositors (MPID) of Maharashtra.

Police had arrested up to 17 people in these cases and help was sought from cyber experts Pankaj Ghode from “Global Blockchain Foundation, Pune” and Ravindra Patil from “KPMG, Pune” in collecting technical evidence and seizure of cryptocurrency.

A press release issued on Saturday said that “Additional Director General of Police (Economic Crimes), Maharashtra, ordered an investigation as the role of cyber experts in seizing defendants’ cryptocurrency was found to be suspicious. “. As a result, Deputy Commissioner of Police (cyber and EOW) Bhagyashree Navtake conducted an investigation.

The statement mentioned that “Ghode and Patil seized 241.47858055 bitcoins, 452 bitcoins in cash and 94.254124 either from the defendants. The investigators of the time had handed over the technical data recovered on the defendants to the cyber-experts… they were supposed to demonstrate the utmost sincerity and professional ethics. But Patil allegedly misused the technical data and transferred the cryptocurrency from the defendant’s domestic and international wallets to the cryptocurrency wallets of his assistants and others. Furthermore, Ghode allegedly misled investigators by falsifying blockchain screenshots of the wallet when entering the panchanama.
He attached the fake screenshots for investigation,” he said.

He further stated that the cyber experts failed to seize all the cryptocurrencies recovered from the defendants and misled the government by producing false information about the seizures. Thus, a new cheating and forgery offense was filed against Ghode and Patil. Inspector Jayant Rajurkar (42) of the criminal branch filed an FIR at the cyber police station on Friday. The two defendants were arrested and brought before a court on Saturday which has them in custody until March 19. Defendant Patil is a former IPS officer from the class of 2005, who left the police after working for a few years.

Cryptocurrency exchanges are making their mark in the Middle East