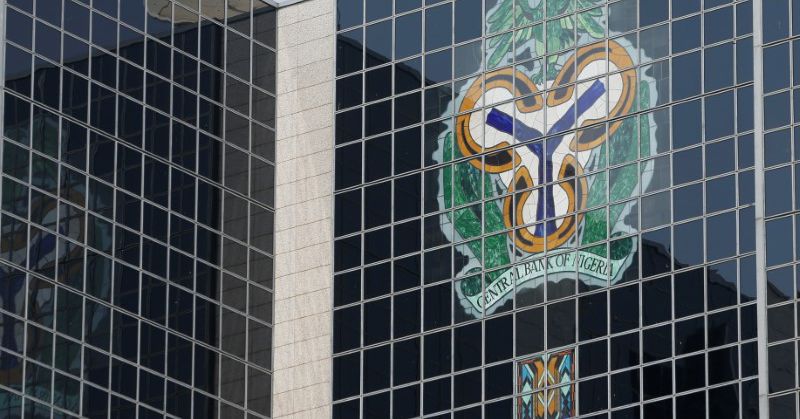 The logo of the Central Bank of Nigeria is seen at its headquarters in Abuja, Nigeria on January 22, 2018. REUTERS / Afolabi Sotunde / File Photo

ABUJA, June 18 (Reuters) – The Central Bank of Nigeria is preparing a digital currency pilot project that could be launched as early as the end of this year, its chief information officer said on Friday in a recording heard by Reuters.

Central Bank CIO Rakiya Mohammed said plans to create a form of digital currency had been in the works for two years and more announcements were likely in the coming weeks.

“We are all aware that around 80% of central banks in the world are exploring the possibility of issuing central bank digital currency, and Nigeria cannot be left behind,” Mohammed said during the virtual briefing of the June 10 with the bankers.

The Central Bank’s communications team shared a recording of the briefing with Reuters.

“If you have a government-backed central bank digital currency, then people can transact online without fear of default,” Mohammed said.

Europe and the United States are working on the regulation of digital assets and their providers, while other countries including China, Britain and Russia are also considering launching their own central bank digital currencies. . Read more