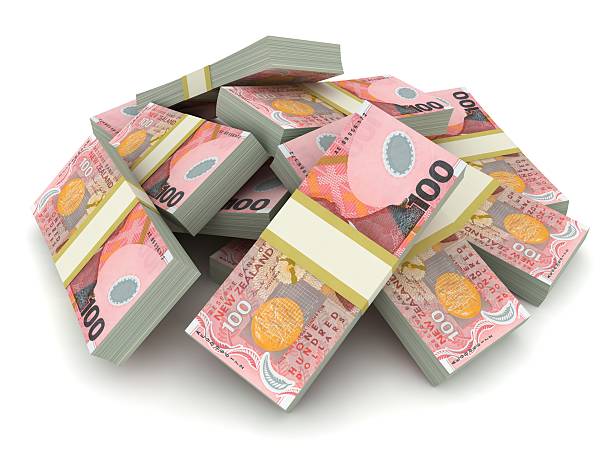 The NZDUSD fell back to the 200-period Simple Moving Average (SMA) after the pair’s recent rebound around the 0.6986 level was capped by the 100-period SMA. The horizontal 100 and 200 period SMAs favor an overall trendless bias, while the plunging 50 period SMA suggests a downtrend for the pair.

For now, the short-term oscillators are trending more downward and reflect the resumption of bearish momentum. The MACD holds slightly above its red trigger and zero lines as the RSI falls into negative territory. Moreover, the approval of additional downward forces is the negative charge in the stochastic oscillator.

Alternatively, if the buyers reappear and push the price back above the 200 period SMA and the middle Bollinger Band around 0.7030, successive upward restrictions could emanate from the 50 period SMA to 0.7055. . From there, the buyers should muster the power to drive the price over the difficult 23.6% Fibo resistance section of 0.7083 to the 0.7100 mark. By successfully resuming the bullish momentum, the pair can then float the price as high as 0.7138 before challenging the resistance limit of 0.7152 to 0.7169, the latter being a two-month peak and half.

In conclusion, the negative forces have not yet completely denied the strength of the positive structure in the short term. That said, to cement the bearish outlook for NZDUSD, the price is expected to close below the 200 period SMA and low of 0.6980.