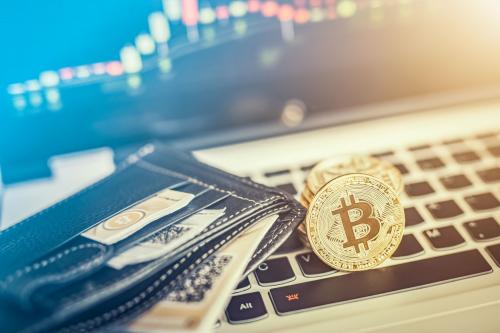 Although at first glance it may appear that OFAC is focusing its review on its “List of countriesWhich includes countries like Iran, North Korea, Ukraine-Russia, among others, its scope includes currency and cryptocurrency transactions involving sanctioned parties. With the increasing growth of cryptocurrency and blockchain transactions, crypto and blockchain companies have been swept away by OFAC. Given the nature of blockchain technology, it is difficult for these companies to identify and prevent transactions that might involve certain parties that might be on OFAC’s list of countries.

In recent years, several companies have had transaction problems involving governments, businesses, and / or individuals listed in countries that have used digital currency, digital wallets, or software to manage digital currency transactions, including BitGo, Inc., BitPay, Inc. and Exodus Movement, Inc. Although BitGo, BitPay, and Exodus Movement have each taken corrective action to resolve their enforcement actions with OFAC, as has Exodus Movement in its voluntary disclosure and response to the administrative subpoena. ‘OFAC, these cryptocurrency and bitcoin companies and transactions remain subject to close scrutiny and enforcement action by OFAC.

In view of the strict liability standard imposed by OFAC for violations of US economic sanctions as well as the doctrine of “implicit and constructive knowledge” of the parties involved, it is the responsibility of those involved in cryptocurrency transactions and of bitcoin to develop and implement due diligence and verification of the parties involved. as well as a dedicated self-audit program to identify any violations and both to correct them and to be able to report to OFAC in the interest of mitigating any possible sanction.

Cryptocurrency is not as impenetrable as you might think. This training even explains how to make your own

Bitcoin is not just a crypto that can thrive