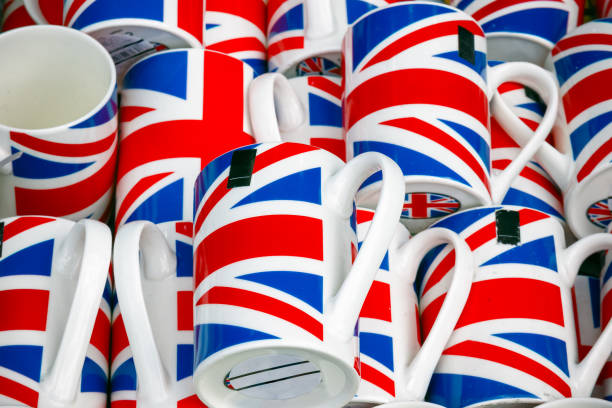 Pound Dips as a Retail Contract

The pound is slightly lower on Friday after disappointing retail sales and consumer confidence figures.

Consumers were more wallet-conscious in February as retail sales declined. The overall figure showed a 0.3% MoM decline, following a 1.9% gain in January. This missed the estimate by 0.6%. Core retail sales fell 0.7%, missing the 0.5% forecast and down from 1.7% in January.

The GfK Consumer Confidence Index fell to -31 in March from -26 previously. The index weakened for a fourth consecutive month. GfK attributed the dismal numbers to soaring costs of living, rising Covid cases and the war in Ukraine, adding: “There is an undeniable sense of crisis in our numbers.”

Inflation has hit consumers hard, with the CPI climbing to 6.2% in February, a 30-year high. This forced consumers to cut spending and undermined confidence, which was reflected in the February releases. The figures will add pressure on the Bank of England to keep raising rates, but the BoE faces a dilemma – the rate-tightening cycle will have to continue to fight inflation, but the war in Ukraine and rising energy prices could slow the economy later this year, and aggressive tightening could stifle economic growth.

In the United States, there was positive news on Thursday, as unemployment claims fell to 187,000, its lowest level since 1969. The figures point to a robust labor market, as businesses continue to struggle to find enough workers to fill vacancies. Federal Reserve Chairman Powell and other Fed officials continue to sound a hawkish tone, as the Fed seeks to reassure markets that it is determined to fight inflation, which has become the the Fed’s public enemy number one.