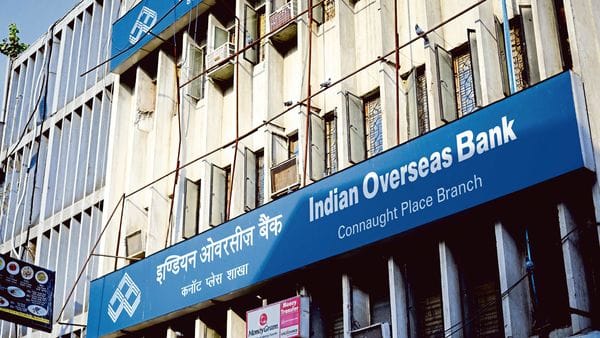 New Delhi: On a further step towards the privatization of two public sector banks, a high-level panel led by the cabinet secretary recently held a meeting to discuss various regulatory and administrative issues so that the proposal can be submitted to the group of ministers on divestment or Alternative Mechanism (AM) for approval.

In line with the announcement made by Finance Minister Nirmala Sitharaman in her 2021 budget speech, NITI Aayog suggested a few names of banks to be privatized to the Core Group of Secretaries on Disinvestment headed by Cabinet Secretary in April, reported sources.

The high-level panel meeting deliberated on NITI Aayog’s recommendation on Thursday, June 24, sources said, adding that the panel, after settling all the details, would send the names of the pre-selected PSU banks to AM for review.

According to sources, the panel also discussed issues relating to the protection of the interests of workers in banks that may be privatized.

After AM’s authorization, he will go to the Union Cabinet headed by the Prime Minister for the final green light. Regulatory changes to facilitate privatization would begin after cabinet approval.

The Central Bank of India and the Indian Overseas Bank are likely candidates for privatization.

The government budgeted ₹1.75 lakh crore from the sale of stakes in public sector companies and financial institutions, including two PSU banks and one insurance company, during the current fiscal year. The amount is lower than the budgeted record ₹2.10 lakh crore to be raised from the divestment of CPSE during the last fiscal year.

In his February 1 budget speech, Sitharaman announced that the government is proposing to privatize two public sector banks (PSBs) and a general insurance company during the year 2021-2022.

“Apart from IDBI Bank, we propose to launch the privatization of two public sector banks and a general insurance company during the year 2021-2022,” she said.

Last year in April, the government carried out the largest consolidation exercise ever in the public sector banking space when six PSU lenders were merged into four in an effort to make them globally competitive.

This story was posted from an agency feed with no text editing. Only the title has been changed.