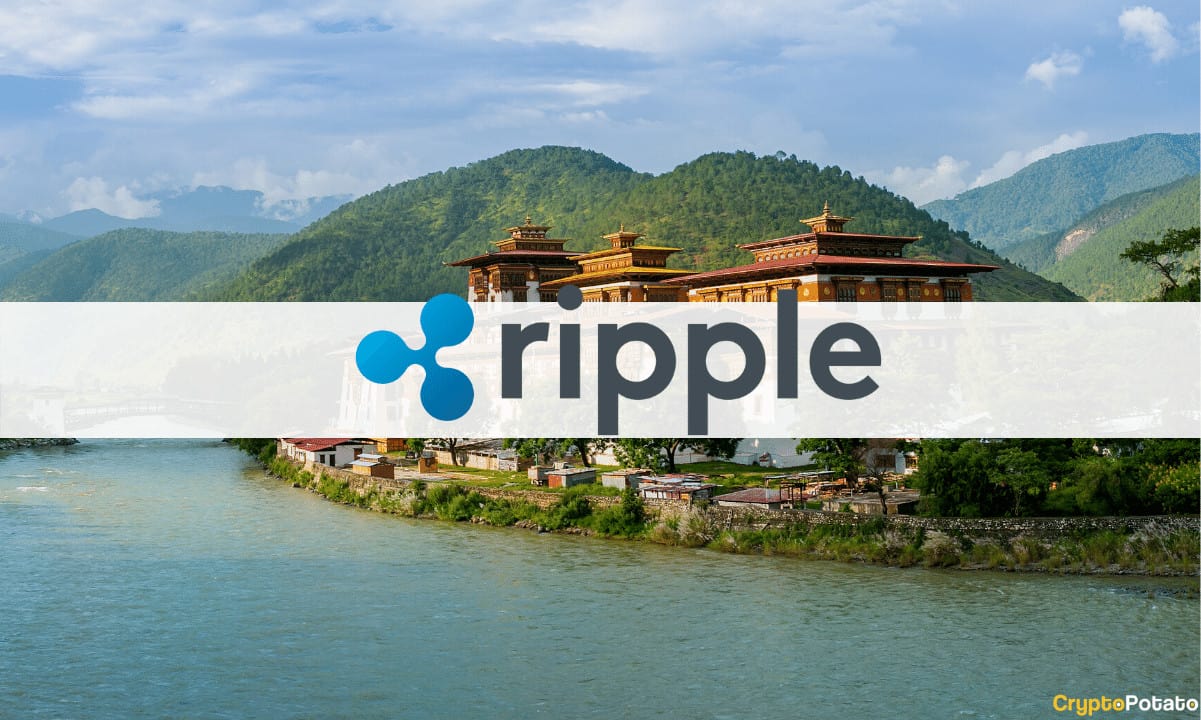 Ripple partners with central bank of Bhutan to pilot CBDC

The Royal Monetary Authority (RMA) – the central bank of Bhutan – has partnered with Ripple to launch a digital version of its national currency. The institution anticipates the initiative to increase the country’s financial inclusion by 85% in the next two years.

Enterprise blockchain provider Ripple has announced that it will allow the central bank of Bhutan to use its network to pilot a central bank digital currency:

“Today, we are proud to announce our partnership with the central bank of Bhutan, the Royal Monetary Authority (RMA), which will use Ripple’s CBDC solution to pilot a central bank digital currency (CBDC) in phases.”

By launching this initiative, the Royal Monetary Authority expects to “improve digital and cross-border payments and expand financial inclusion efforts” by 85% by 2023. Bhutan – a small landlocked Himalayan country – is known to be the only negative nation in the world. As such, Ripple explained that the CBDC solution would match its principles:

“Ripple’s commitment to sustainability was important to Bhutan. The CBDC solution is carbon neutral and, because it is based on the XRP public ledger, is 120,000 times more energy efficient than proof of work blockchains.

Subsequently, Ripple stressed that its network would provide central banks with more “control over issuance, management, privacy and validation than they get with public blockchains.”

The blockchain-based digital payment network has already extended its reach to the largest continent in terms of landmass. Almost a month ago, it teamed up with South Korean service provider GME Remittance. The collaboration allowed the latter to connect with the first Thai bank – Siam Commercial Bank (SBI).

The initiative would speed up and increase payments between the two Asian countries, as more than 180,000 Thai nationals currently reside in South Korea. At the time, Subash Chandra Poudel – COO and Director of GME Remittance – praised Ripple’s network as a fast and transparent way to send money across borders:

“We chose Ripple as our partner because with RippleNet we can launch into new countries with new partners within 1 to 2 weeks. This has dramatically reduced time to market and gives us an edge over our competition. “

In turn, Emi Yoshikawa – a senior executive at Ripple – noted that people have a need “to send money around the clock, even on holidays or weekends.” She stressed that the initiative would aim to meet these demands.

SPECIAL OFFER (Sponsored)
FREE Binance Futures 50 USDT Voucher: Use this link to sign up and get 10% discount on fees and 50 USDT when trading 500 USDT (limited offer).

PrimeXBT Special Offer: Use this link to register and enter the code POTATO50 to get a 50% free bonus on any deposit up to 1 BTC.