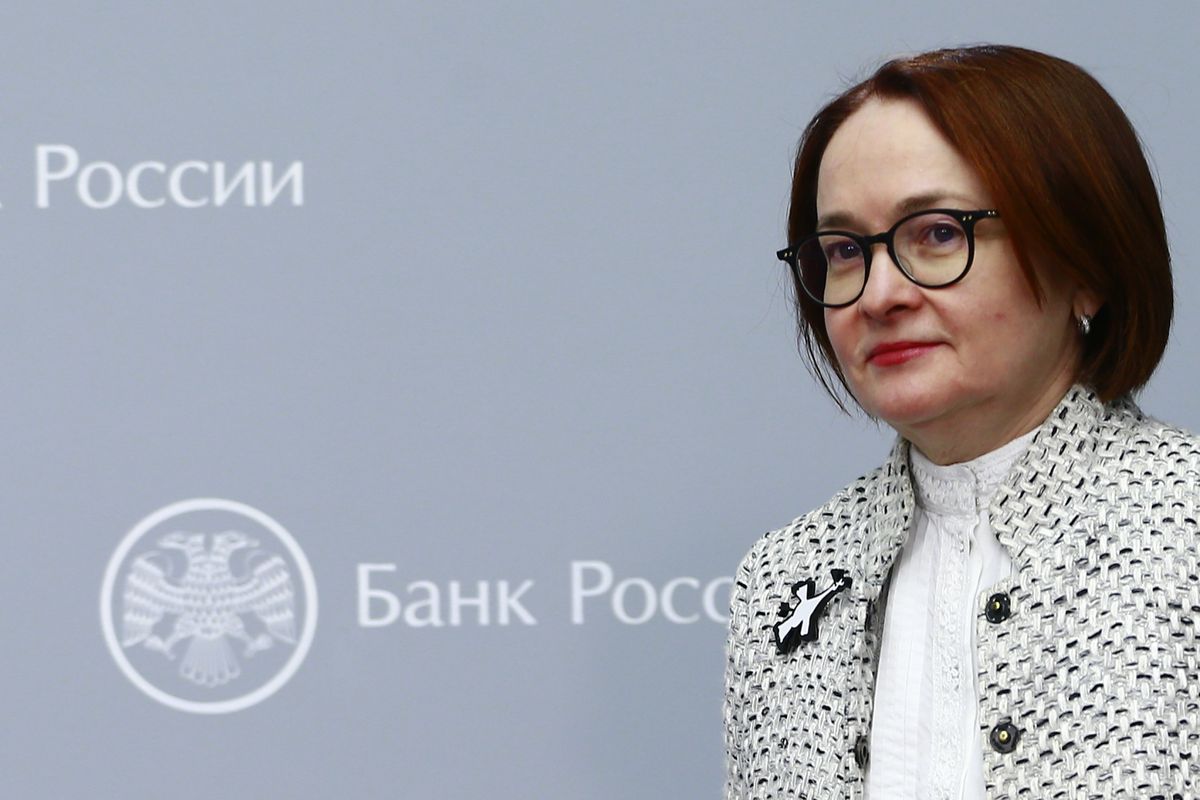 Russia’s economy survived the first blow from war-imposed sanctions in Ukraine, according to Russian Central Bank President Elvira Nabiullina. But she warned representatives in the Duma on Monday that the country’s reserves are nearing their end and the real crisis will hit between the second and third quarters of this year. A few hours after Nabiullina gave the alert, Vladimir Putin himself dismissed his warning. “Russia resisted unprecedented pressure. The situation is stabilizing,” declared the Head of State during a press conference on the country’s economic situation.

Nabullina pointed out that the economy is far from returning to normal. “The days when the economy could live on reserves are over. In the second quarter or at the beginning of the third, we will enter a phase of structural transformation,” said the economist, whose mandate at the head of the financial body was due to end this year and was renewed for five years by decision. of Putin.

According to her, the sanctions “first affected the financial markets, but now they will start to affect more and more sectors of the real economy”. The head of the Russian Central Bank noted that the problem is not the financial system, but the lack of materials that factories and enterprises will receive in the near future. “The main problems are not sanctions against financial institutions, but restrictions on imports and, in the future, exports of Russian products,” she added.

Moreover, the Russians will have to accept their loss of purchasing power. For now, the Central Bank will not attempt to offset inflation. “We will not try to reduce it in any way, because that would prevent companies from adapting. Restoring the supply of imported components is more difficult and expensive, and it will inevitably affect the price of the final product,” she explained. Many companies are scrambling to fix the problem. Some airlines have announced that they will leave part of their fleet on the ground and use the parts to repair other planes.

The telecommunications sector calculates that its stock of spare parts will last until the summer before system failures begin. The year-on-year inflation rate reached 20% in March, the first month of the war, and many companies suspended exports to Russia until the value of the ruble stabilized. Before the war, Russian authorities estimated that 80% of critical sectors had replaced imported goods with domestically produced ones.

Nabiullina also downplayed the country’s foreign currency holdings. Half of the $620 billion (592 billion euros) fund was frozen by the West, and the rest was used to protect the rouble. According to the bank, this is not enough. “It is made up of gold and yuan, which does not allow us to manage our currency in the eternal market,” she said. Hypothetical buyers of the precious metal would face penalties, and because of Beijing’s controls, the Chinese currency has less liquidity in the international market than that of the United States or Europe.

Nabiullina’s pessimism contrasts with Putin’s victorious declarations soon after. “We can say with confidence that the policies against Russia failed and the economic blitzkrieg did not succeed,” he said. The leader said the West “tried to quickly crash the economy and cause panic in the stock exchanges, collapse the financial system and cause a major shortage of produce in supermarkets.” According to his version, the initiative of the central bank helped the country to avoid this fate. “The ruble exchange rate has returned to its levels of early February,” he said, before insisting that foreign currencies “are coming back into the country’s banking system and personal deposits are increasing. “.

When the sanctions began, a few days after the start of the war, the Russian government and the body headed by Nabiullina imposed a limit on capital movements and raised interest rates from 9.5% to 20%. Among other restrictions, it required companies to exchange 80% of their dollar and euro holdings for roubles, prohibited banks and exchange offices from selling these currencies to civilians and prohibited foreigners from disposing of stock exchange shares. from Moscow.

The central bank now faces the delicate task of ending these measures and returning to a market economy. The exchange rate of the Russian currency, which previously reached 160 rubles for one euro, closed on Monday at 83, after the body authorized banks to sell the few dollars and euros they had received since April 9 .