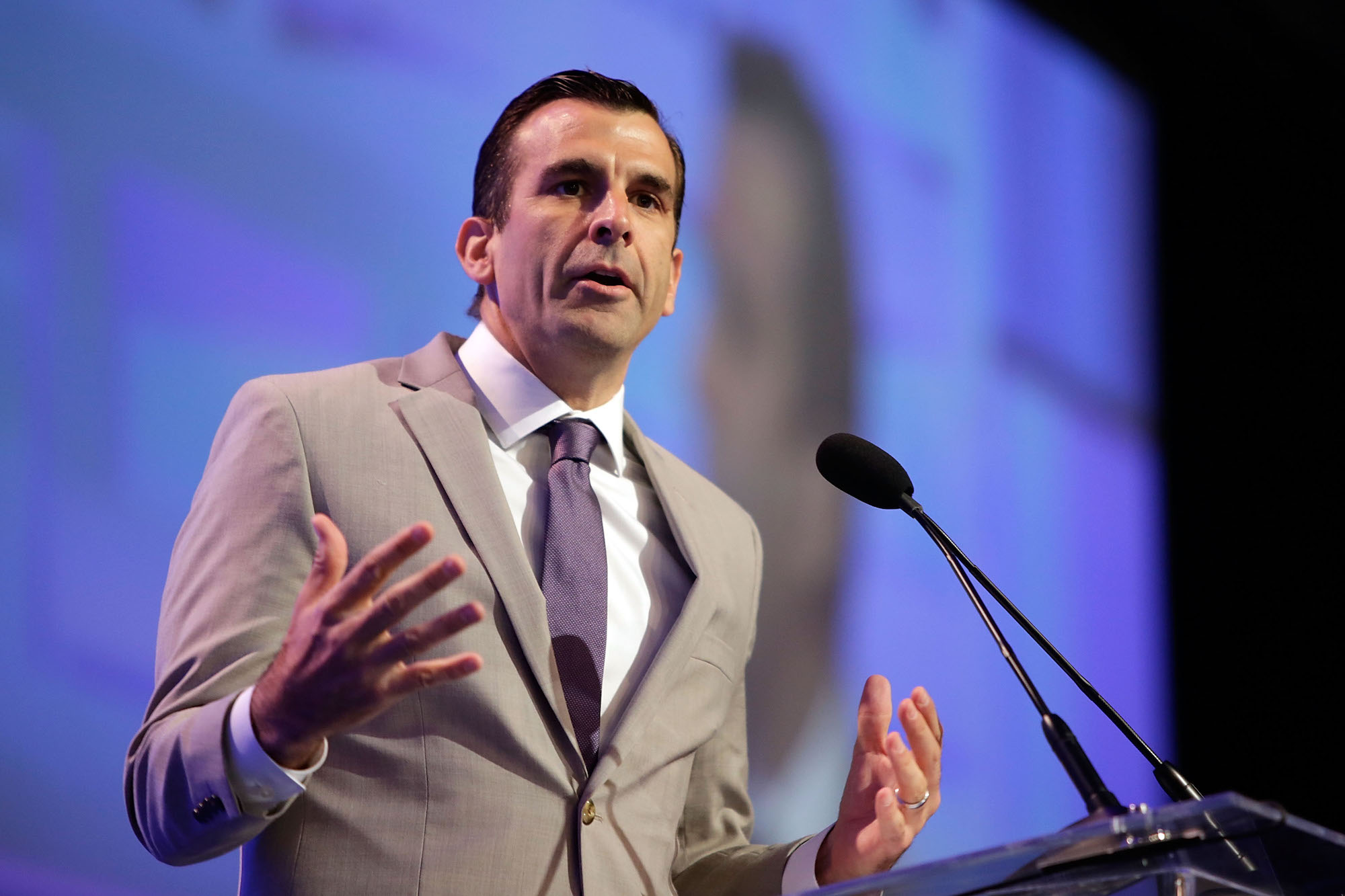 The city plans to use the cryptocurrency, mined through devices that connect to the new hotspots, to pay for broadband service to more than 1,300 homes for a year. The city is leading the project through a partnership with Helium, a cryptocurrency company that markets a service it calls “the people’s network” and the nonprofit California Emerging Technology Fund. The program, which represents San Jose’s first foray into blockchain and cryptocurrency technologies, is a way to “democratize the benefits of emerging technologies for all residents,” said Jordan Sun, chief innovation officer, at StateScoop.

The city’s hotspots operate on a long-range, low-power, low-bandwidth protocol called LoRaWAN, designed for IoT devices, not TVs, phones, or laptops that might exchange large amounts of data.

The access points – designed by Helium and purchased for San Jose by CETF – are designed to connect to smaller devices, such as GPS trackers, internet-connected pet collars, motion sensors, air quality sensors and cameras. Sun said the devices can serve hundreds of square miles of San Jose and each of the hotspots will be hosted by residents and small businesses over the six months of the project.

Hotspots don’t use more energy “than an LED bulb,” Sun said, and transactions are recorded on an HNT blockchain for security reasons, according to the company. The average LED bulb consumes 10 watts per hour, a fraction of the consumption of leading Bitcoin mining rigs which can burn up to 3,250 watts per hour.

Once the currency is exchanged, CETF will donate it to San JosÃ©, which will use it to fund prepaid payment cards that eligible low-income households can use to pay for their internet service, Sun said. The city intends to use nonprofits it already partners with for its other digital inclusion initiatives, he said, such as its Digital Inclusion Fund, to identify and inform households eligible for the new program.

The goal, Sun said, is to make one-time payments to residents of $ 120, enough to cover a year of discounted internet service. Over 50% of San Jose residents without adequate home internet access cited the affordability of the service as the biggest barrier to adoption, and although San Jose has invested heavily in its Digital Inclusion Fund since 2019 to bridging the digital divide, emerging technologies like cryptocurrencies and blockchain are still very much present, Sun said.

â€œThe impetus behind this is to take a critical look at our city and the last mile considerations that prevent residents from accessing broadband,â€ Sun said.

A review period will follow the pilot, he said. The city will also create an exchange schedule for the CETF to follow in advance, Sun said, so that the nonprofit and the city do not have to speculate on movements in the cryptocurrency market. . As of August 1, 2.5 million HNT tokens were minted every month, although Helium plans to cut that number in half every two years.

San JosÃ© is not the first city in the country to consider subsidizing essential services with digital currencies. That distinction belongs to the city of Miami, which voted earlier this month to accept donations from a cryptocurrency wallet that now has a wallet with more than $ 7 million from a bespoke digital token, called MiamiCoin.