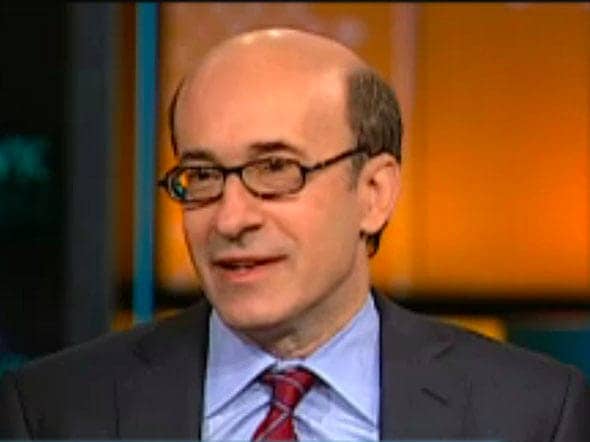 Should central banks take climate change into account when formulating monetary policy? Here’s what Kenneth Rogoff has to say

“Central banks must think about preserving financial stability, stability of inflation, they are not responsible for imposing a carbon tax,” said Kenneth Rogoff, professor of economics at Harvard University.

An unusual question has been raised in the central bank’s public debates by an unusual person. Urjit Patel, former Governor of the Reserve Bank of India, raised the important issue of climate change, saying central banks need to take climate change into account when shaping monetary policy.

Patel’s argument is that central banks are supposed to estimate potential output and if real output is faster than potential output then they should raise interest rates. If you take the experience of the last 20 years, you would come up with a higher potential return because you would not take into account the impact of climate change. Therefore, you might overestimate the potential output and keep the policy more accommodating than it should be.

Contrary to this, former RBI Governor Raghuram Rajan said central banks should avoid green policy and that is the domain of the sovereign. So there are radically opposed positions or different positions.

Kenneth Rogoff, professor of economics at Harvard University, said in his articles that if central banks promise too much, they will fail miserably at some point.

In an interview with CNBC-TV18s Latha Venkatesh, Rogoff said: “If you think back to a 75 or 100 year period, I certainly agree that climate change is one of the most pressing issues facing humanity. However, I agree with Raghuram Rajan that this is not the main role of central banks. Central banks must think about preserving financial stability, preserving the stability of inflation, they are not responsible for imposing a carbon tax. I think central banks should be followers. Whatever the government’s institutional, political, long-term economic policy goals in the area of ​​climate change, central banks could execute them but I don’t know if they can be rebels. “

Watch the video to learn more.