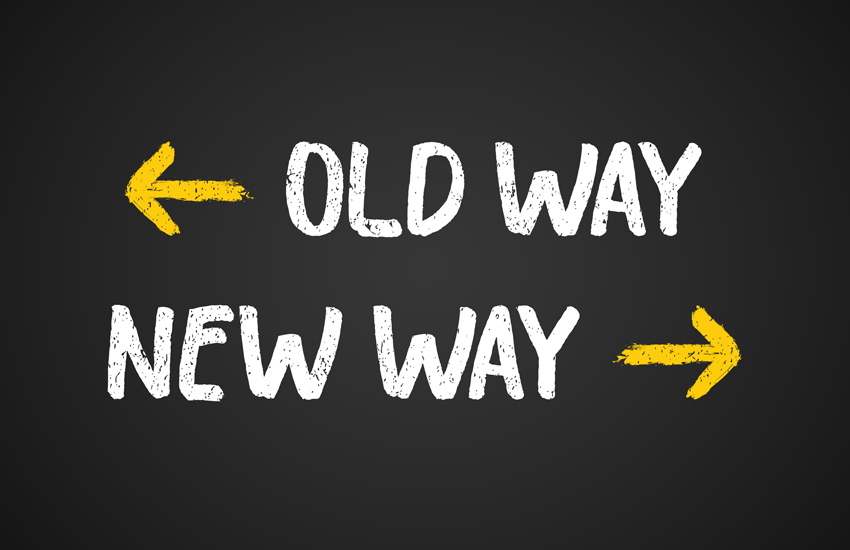 Nadine Chakar, head of State Street Digital and Global Markets, said that over the next year she would like to see the regulation “clarity and who is going to regulate this industry.” She was speaking today during an online debate hosted by Funds Europe that highlighted the potential of blockchain to transform financial market infrastructure.

The high-quality discussion highlighted a number of significant issues in the blockchain and cryptocurrency industries, including:

Blockchain and the future of finance

Lex Sokolin of blockchain company ConsenSys has tried to push the conversation away from cryptocurrency as purely an investment theme.

â€œFinance and financial products and the movement of value in all ways, from money to trading to investment and insurance and so on. . “

He continued, â€œIt’s like thinking about what e-commerce means for commerce? Or what does the Internet mean for advertising? It’s not just a new kind of advertising. These are the seeds of all things to come.

At this point, Jeroen van Oerle, from Swiss private bank Lombard Odier Investment Management, said: â€œThe only difference is that this is a highly regulated industry. Which, according to him, poses a big question mark over the cryptocurrency industry.

Van Oerle pointed out that the regulations are a result of past corrupt practices in the stock markets and the like, including boiler room scams and pumping and dumping schemes seen in crypto today. And that investors need protection against these practices.

He underlined compliance with regulations creating a bifurcated market. If traditional asset managers want to tokenize an asset, they need to create a special-purpose vehicle, be audited, and go through an IPO-like process.

Adam Belding, CTO of the Calastone fund administration platform, responded that blockchain transparency could be part of the solution. Regulators could eventually incorporate this transparency into regulation.

He has a point. For example, with crypto lending platforms, relatively opaque centralized platforms arguably present a higher risk than some of the established Decentralized Lenders (DeFi). This is because the crypto community effectively checks DeFi lenders even though they are not risk free. The lower interest rates offered by established DeFi lenders compared to centralized lenders reflect this risk differential.

However, Belding also noted that crypto attracts cowboys, which has nothing to do with technology. â€œIt’s just because people who are infamous tend to flock to places where they think they can exploit and make money illegally,â€ he said.

While technology may offer some of the answers, van Oerle noted that incumbents are not starting with a clean sheet. Chakar of State Street disagreed.

Chakar said there is a need to fundamentally rethink the foundations of the financial ecosystem. â€œI am looking for a new digital bank. I’m starting from zero, â€she said.

â€œI don’t take the old one, I don’t put a brush on it saying we’re there, we’re digital. What I’m doing is building a whole new technology stack that will allow us to be more competitive and support people like you.

She said the way she did her job in the past would be gone. She believes crypto will spread and transform at some point and be part of the mainstream. “It will take time,” she said. And there is still a lot of education to be done with boards of directors, regulators and customers.

â€œI think it will be a fun race if we can be very clear on what we are trying to do,â€ said Chakar. â€œI think right now people are jumping into the fray without really understanding the implications. For people like me who deal with market infrastructure, that is all about to change. All that.”

During the discussion, Chakar revealed that State Street is a client of ConsenSys as well as other consultants.

When asked what they would like to see next year, State Street and Lombard Odier opted for regulatory clarity. Calastone’s Belding hopes to see a real use case that begins to move from traditional to newer in an authentic way. And ConsenSys has plugged in one of its solutions.