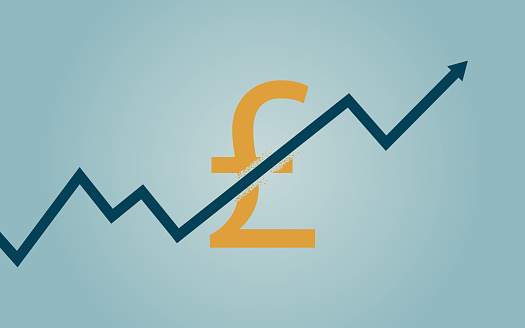 The British pound is in positive territory after falling for three consecutive days. GBP/USD broke through the 1.36 line and is trading at 1.3635 during the North American session, up 0.27% on the day.

Anyone who reads the news has seen many headlines shout “US inflation hits 30-year high!”. Well, now it’s the UK’s turn to share this unflattering statistic, much to the chagrin of policy makers. The December CPI came in at 5.4% year-on-year, down from 5.1% in the previous reading. This is the highest CPI level since 1992. Inflation continues to rise due to rising energy costs, strong consumer demand and supply chain disruptions.

Soaring inflation has forced the Fed to take action and announce policy tightening, and the key question is whether the Bank of England will respond with another interest rate hike, after a moderate increase of 15 basis points to 0.25% in December. At this meeting, the BoE surprised the markets, which expected the bank to stick around until the start of the new year. The BoE defended the rise saying underlying inflationary pressures necessitated a move. Based on this logic, another hike in February would be a given, as UK inflation continues to rise. However, given that the BoE has taken a quick hit on the markets over the past two meetings, market participants would do well to exercise caution ahead of the BoE meeting and not assume that a rate hike is a done deal.

US Treasury rates continue to climb. After rising above 1.80% on Tuesday, a 2-year high, the 10-year rate climbed to 1.90% earlier in the day before falling to 1.85%. The 10-year rate has not exceeded the symbolic level of 2% since July 2019, but it seems on the verge of breaking above this line shortly. The jump in US yields reflects market fears that the Fed is stepping up its tightening. Most analysts predict three or four rate hikes in 2022, but JP Morgan CEO Jamie Dimon made headlines last week when he forecast the Fed to hike six or seven times this year.