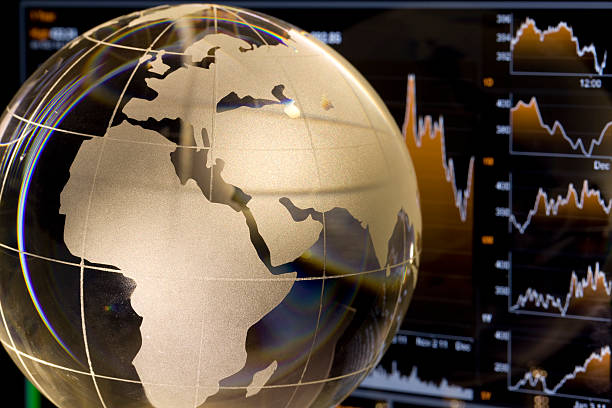 The Fed’s Mr Bullard pushed back on recent market ‘dovish’ prices yesterday as he said there was a need for the Fed’s key rate to be raised to at least 5.00/5.25% . ECB Lagarde in a speech in Frankfurt today was not as concrete as the St. Louis Fed President was. However, in a way, she also reconfirmed that the ECB prioritizes inflation over growth. Other ECB members gave a similar assessment (Knot, Nagel). According The guard, rates will still need to be raised and simply removing accommodative policy may not be enough to bring inflation back to target. A pronounced slowdown/recession alone will not be enough either. The President of the ECB also referred to several structural factors (deglobalization, change in supply models, energy transition) which could complicate an easy solution of the supply/demand balance, taking the risk of rising costs/inflation. Interest rates remain the preferred instrument for dealing with inflation, but the ECB must also reduce the excess liquidity/balance sheet. The key principles for the reduction in bond holdings will be defined at the political meeting in December. As was the case with interest rate policy, Lagarde also did not give specific levels/amounts. European interest rates rose during Lagarde’s speech, but that move was later reversed. A rather low amount of TLTRO refunds after the ECB changed cheap funding conditions added to the reversal. The ECB announced next week that it expects a repayment of 296 billion euros in long-term funding. Estimates were diffuse but most saw a potential reimbursement of 500/600 billion euros. Short-term Bunds, in particular, outperformed after the TLTRO announcement. The German 2-year rate is currently even falling by 4 bps. Bund swap spread widens (less collateral than expected will be released). Later (at 5+ years), German yields also reversed the previous rise to currently trade 2 basis points lower. US yields also tried to cautiously extend yesterday’s rally, but the move was aborted early in US trades. US yields are currently trading mixed (2y +1.5bp; 30y -1.5bp). Despite recent and more hawkish rhetoric from CBs, stocks are doing well with the EuroStoxx 50 gaining 1.2%. US indices open about 0.5% higher. Oil prices continue this week’s sharp pullback, with Brent falling below $90 p/b ($86.25 currently).

The Norwegian economy recorded strong growth of 0.8% q/q in the previous quarter of this year. This follows an upward revision of 1.2% in the second quarter and beat expectations by 0.4%. All components except public consumption (-0.1% q/q) contributed. Household consumption increased by 0.5% q/q, accompanied by gross fixed capital formation (0.4% q/q). Exports increased by 5.7% almost double that of imports (2.9%). If the oil sector is taken into account, Norwegian GDP growth even rose to 1.5% q/q thanks to the revival of oil activities (7.6% q/q). JThe Norwegian krone barely moved, with EUR/NOK stabilizing at 10.49.

Germany’s biggest union has won a benchmark 5.2% pay rise for just under 4 million workers in the automotive, metal and electrical sector in the Baden-Württemberg region. Next June’s increase would be followed by a 3.3% increase in May 2024. In addition, a lump sum payment of €1,500 will be made in each of the next two years. The pact is likely to be repeated across the sector in other parts of the country. It comes as German inflation hit 11.6% in October, suggesting dramatic price increases are not yet fully reflected in wage demands, reducing the risk of a vicious wage-price spiral. and difficult to control. The ECB expects wage growth to rise from 4% this year to 4.8% next year.