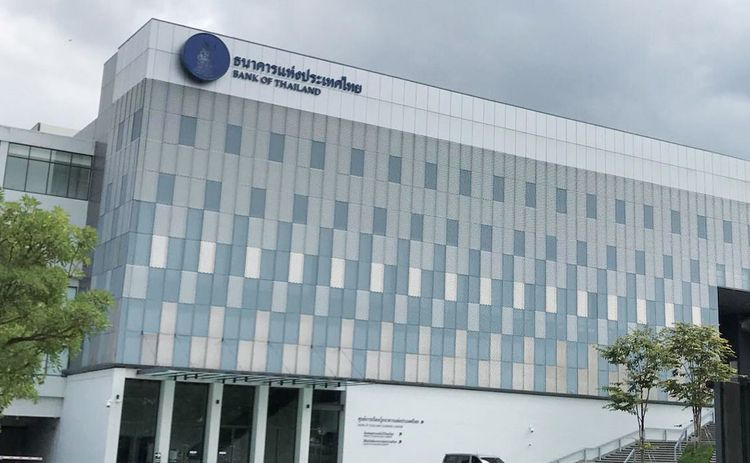 BANGKOK, June 11 (Reuters): Thailand’s central bank has allowed banks to pay interim dividends as lenders are strong with sufficient capital to withstand the impact of COVID-19 outbreaks, the governor said.

Banks are allowed to pay interim dividends not exceeding last year’s dividend payment rates and up to 50% of net profits in the first half of 2021, said Bank of Thailand Governor Sethaput Suthiwartnarueput, in a press release.

The BOT will monitor the condition and financial assistance of banks to their borrowers before deciding on annual dividend payments from lenders for 2021, the statement said.

It will also consider whether to allow banks to continue making 0.23 percent of deposits per year to the Financial Institutions Development Fund (FIDF) after the end of this year.

However, banks are not allowed to repurchase their shares as well as their capital instruments before maturity dates, unless they intend to replace them, he said.

The central bank has also allowed some small businesses to delay paying off debt for another six months from June to help them cope with the impact of the country’s third and biggest wave of coronavius ​​infections. nowadays.

The BOT said it was ready to implement additional measures if necessary.

Thailand’s central bank also announced on Friday, June 11 that it did not expect a sharp increase in NPLs due to debt relief measures to help debtors cope with the impact of epidemics of coronavirus.

Given the country’s vaccine rollout and reopening plans, a rapid recovery in economic activity will also help prevent a surge in bad debts, Vice Governor Ronadol Numnonda said in a briefing. – Reuters