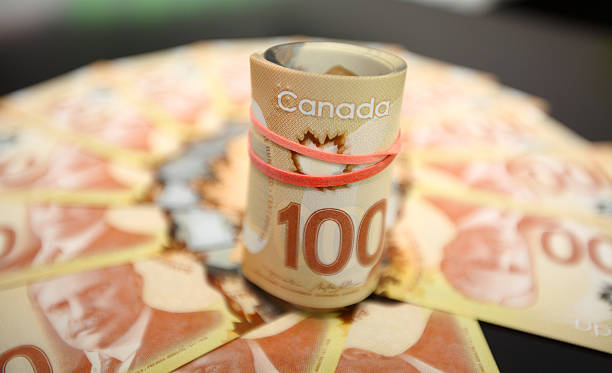 All eyes will be on the Bank of Canada‘s rate decision next week as pressure mounts for policymakers to raise rates sooner than expected. We expect the bank to delay a change next week, but in a very close call. Clearly, the conditions are in place to sustain higher rates. Inflation trends evolved largely in line with the Bank of Canada‘s forecasts from the October Monetary Policy Report (4.8% versus 4.7% real for the fourth quarter). But that still represents consumer price growth well above the 2% target rate. And our own tracking shows that all of this pressure cannot be explained by pandemic-related distortions. Households still appear to have ample purchasing power, with government support programs once again putting a floor under incomes during the latest round of pandemic restrictions. And the Bank’s quarterly business outlook survey showed that pressures on business capacity and labor shortages were intensifying significantly, along with expected inflation and wage growth, before the surge in Omicron business in recent weeks.

Macroeconomic disruption from the new virus variant is expected to be significant but temporary, with some regions, including Ontario, already planning to roll back restrictions that were reimposed in early January. Beyond these near-term virus risks, the Bank of Canada is clearly running out of reasons to keep interest rates at emergency low levels. Rates will rise soon, although the bank is only using next week’s announcement to prefigure them (as we expect) rather than raising them immediately.

Monitoring data for the coming week:

No major surprises are expected from next week’s US FOMC meeting. We hope the Fed will raise rates soon, but no change is expected at the January meeting.