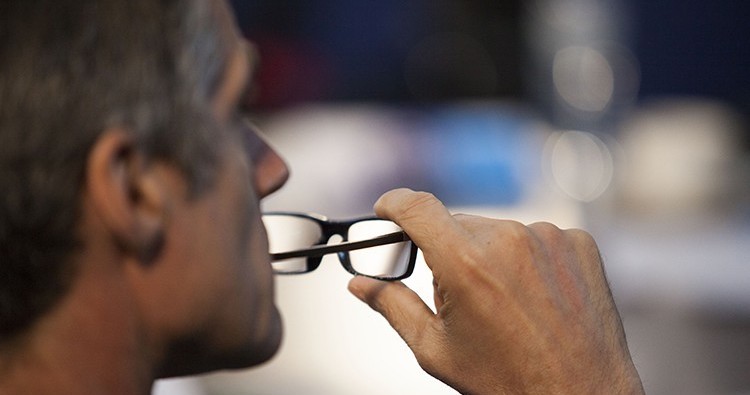 As a result of the measures taken by the National Bank of Georgia (NBG) aimed at ensuring the stability of the financial system as a whole in Georgia, the financial sector has passed the particularly severe phase of the shock caused by the Covid-19 pandemic “all quite successfully, ”says the NBG in its recent report.

The imposition of additional capital requirements by the national bank in previous years and the profits made by commercial banks allowed banks to accumulate sufficient capital buffers to cope with this shock. As a result, the banks were ready to face the shock caused by the pandemic “, specifies the BNG.

Other factors that have contributed to the preparation of the financial sector are:

What are the remaining risks in the financial sector?

The NBG claims that the structural challenges of the Georgian economy, such as the high rate of dollarization, the growing current account deficit and the growing dependence on international financial flows, have exacerbated the negative impact of external shocks. prolonged periods caused by Covid-19. pandemic on the Georgian economy.

However, with the global vaccination and a faster than expected recovery of the world economy, a gradual improvement of the situation is expected, which will result in an increase in foreign demand and financial inflows, ”said the BNG.

The remaining risks are:

There are 15 commercial banks in Georgia, including 14 foreign banks and a branch of non-resident banks.

In August 2021, compared to the previous month, the total assets of Georgian commercial banks (at current prices) increased by 0.8% and amounted to GEL 57.49 billion.

The capital of the banking sector amounts to GEL 7.11 billion, which represents 12.38% of the total assets of commercial banks.