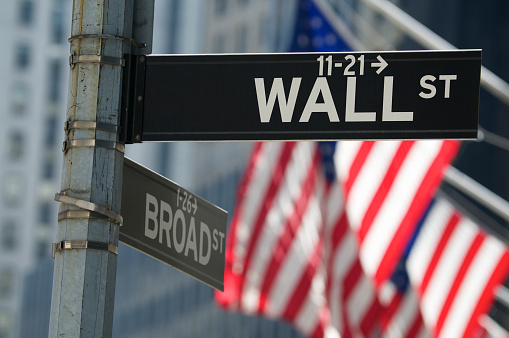 The US 500 (Cash) Stock Index is attempting to recover previously lost ground after dropping from the 4,720 level to the 1.5-month low of 4,494. Bearish 50- and 100-period Simple Moving Averages (SMAs) approve of the pullback, and a lower crossing of the 200-period SMA by the approaching 100-period SMA could reinforce the negative path.

That said, the Ichimoku lines suggest that the downward forces are taking a break, while the short-term oscillators are signaling that the buyers may gain the upper hand. The MACD is above its red trigger line, implying that negative momentum is waning. The RSI has crossed the 50 threshold and suggests that upward momentum is building. The positively charged stochastic oscillator favors further gains in the index.

If sellers regain control, downward friction could arise at the Tenkan-sen redline at 4,551 and low of 4,533, before the bears challenge the support frontier of 4,478 to 4,507. In In the event that selling pressures increase and push the price below this barrier, the support limit of 4,431 to 4,448 could become clear before the barrier of 4,417.

In summary, the US 500 Index is currently showing a neutral to bearish tone below the 4,596-4,613 resistance barrier. 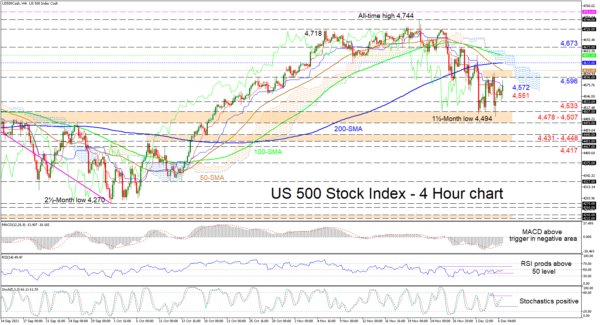