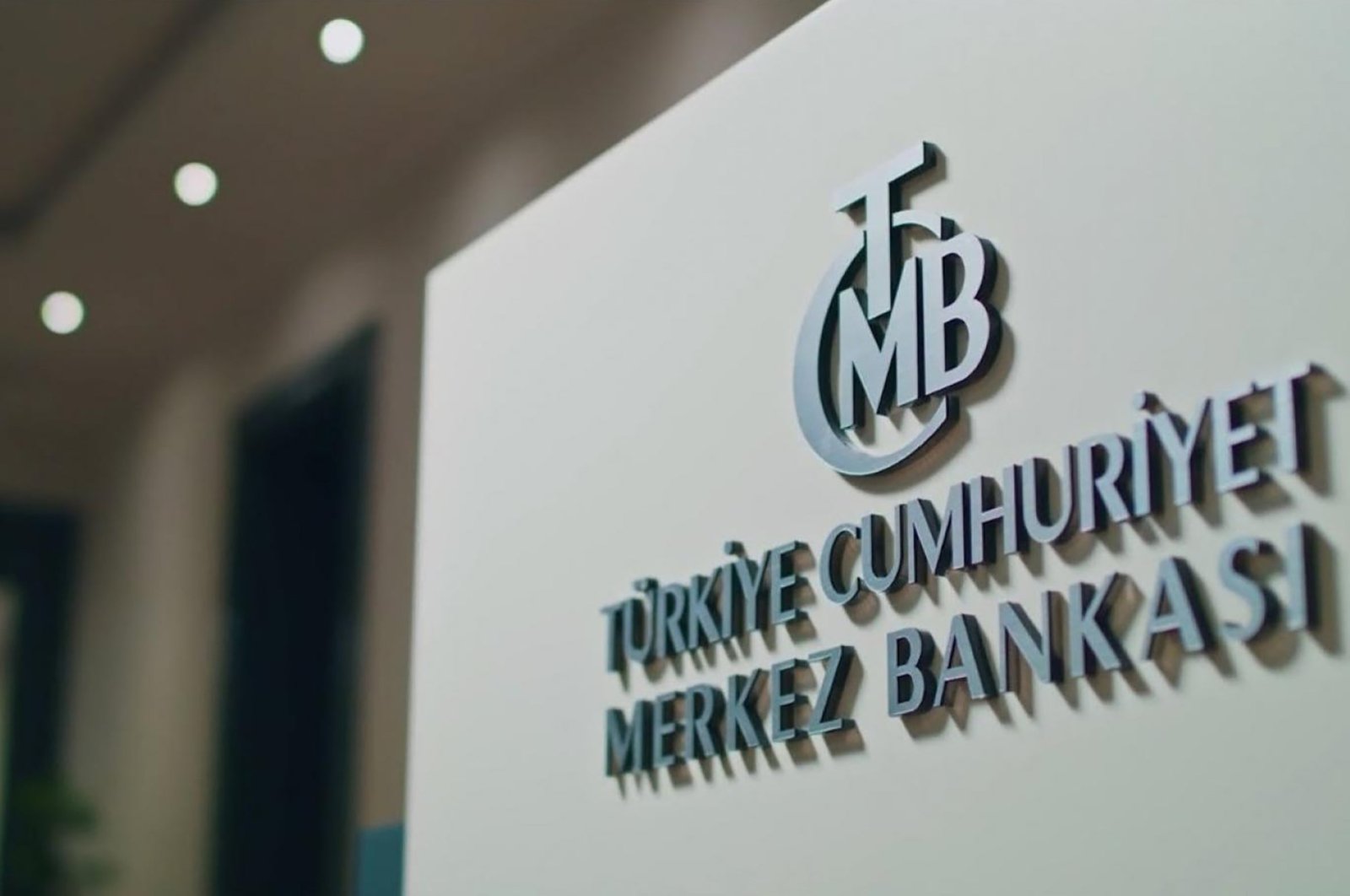 The governor of the Central Bank of the Republic of Turkey (CBRT), ahap Kavcıoğlu, said on Friday that the policy rate would be set above actual and expected inflation, according to two sources attending the meeting of investors of the bank.

In his speech, Kavcıoğlu said that the benchmark rate – the one-week repo rate – will be held above inflation until strong indicators point to a sustained decline and the central bank reaches its medium-term target of 5%, according to one of the sources.

Kavcıoğlu also said the bank is maintaining its inflation outlook to show a sharp decline at the start of the fourth quarter at the latest, sources said. The key rate is currently 19%.

But the governor also added that the policy of the monetary committee would take the necessary decision in case of unexpected development.

The country’s inflation has been stuck at double digits for most of the past four years. It unexpectedly fell to 16.59% in May, when price hikes were delayed due to a full COVID-19 lockdown in the first half of the month.

Consumer inflation is expected to hit 17% again in June, according to a Reuters poll this week. An Anadolu Agency (AA) survey on Friday predicted that the annual inflation rate would have reached 16.97% during the month.

The data is expected to be released on Monday.

Kavcioğlu said on Friday that inflation could rise more than expected this month and next year, but the additional monthly moves do not affect his year-end forecast, sources said.

The governor said the bank was sticking to the inflation path outlined in its April Inflation Report, in which it forecasted inflation would fall to 12.2 percent by the end of the year. ‘year, the sources said.

Kavcioğlu also said at the meeting that the bank may enter into a swap deal with other central banks and is close to a deal with some, the sources said.

Turkey has stepped up negotiations with other countries to secure a currency swap deal, and Reuters reported last week that a deal with Azerbaijan appears likely to be the first one reached.

Need for a policy framework to assess climate risk on financial stability: RBI