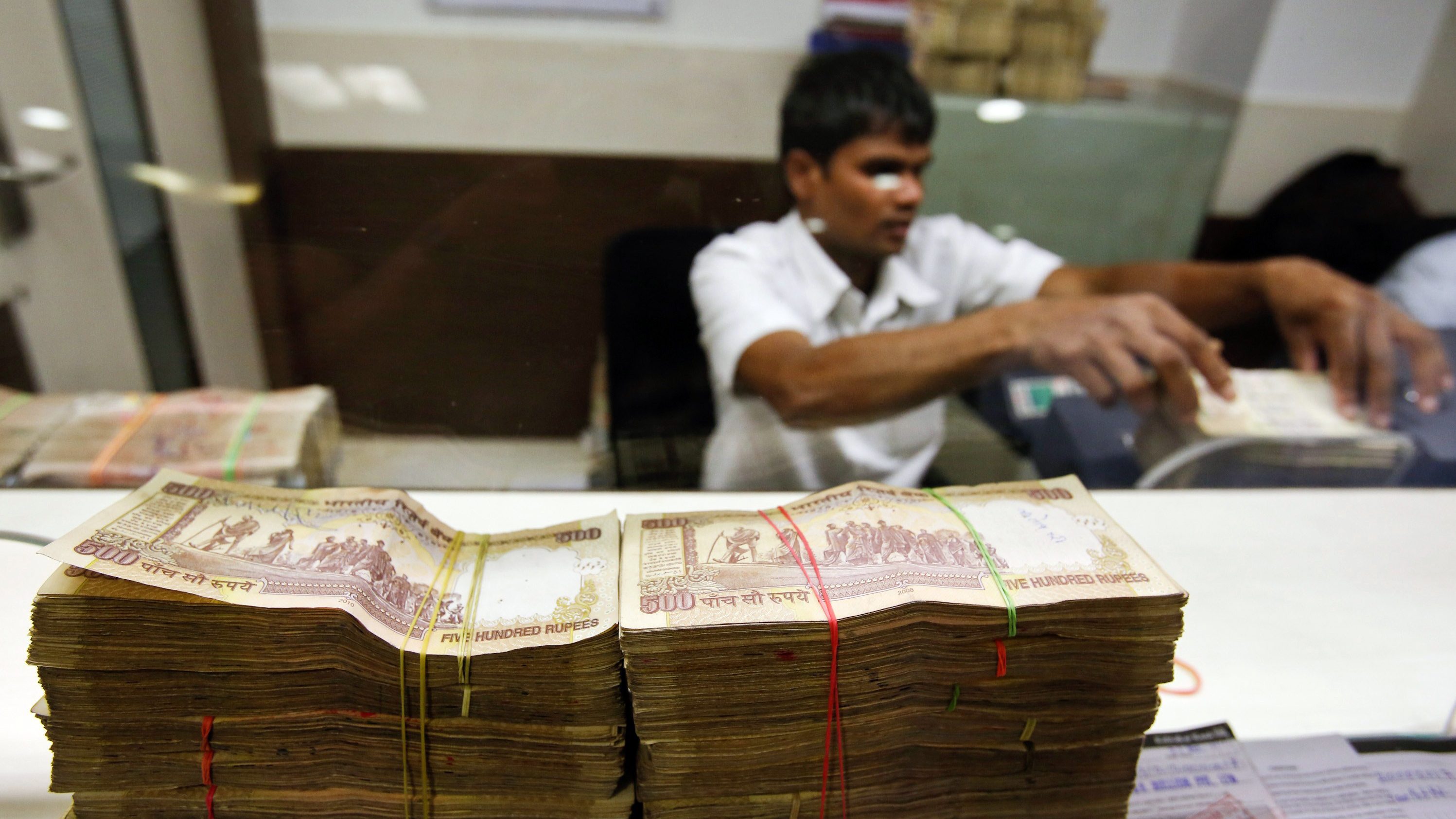 Indian private banks may soon be visited by ghosts from the past.

With the pandemic and resulting lockdowns disrupting India’s economy and businesses, the country’s private banking system could be hit by yet another mess of bad loans, according to a recent report from UBS Global Research. Between 6% and 16% of the loan portfolios of India’s five largest private banks are made up of “vulnerable” companies, according to the report.

UBS Global Research classifies “vulnerable” companies as those with a BBB rating or lower (considered moderately risky before Covid-19) or those with operating profit on interest expense less than 2x.

Among the top five private banks, Kotak Mahindra Bank and IndusInd Bank have relatively higher exposure to these companies.

These bad business loans will only add to the growing concerns of private banks. They have considerable exposure to other vulnerable segments such as the self-employed and micro-small and medium-sized enterprises, which bear the brunt of the economic downturn.

S&P Global Ratings predicts that Indian banks’ NPA-to-loan ratio could climb by around 50% in the current fiscal year.

Banks will be forced to put money aside as cover in anticipation of a new round of bad loans, hurting their already declining profits, which were under pressure due to weak credit demand and the slowdown economic even before the spread of Covid-19.

Now profits are expected to decline further due to the rise in bad debts, reduced loan growth and fees.

In an attempt to avoid another mess of bad debts, India’s central bank has reportedly implemented a one-time loan restructuring program. This will provide relief to borrowers as well as lenders, and hopefully reduce the scale of business defaults.

As the Reserve Bank of India drafts a bailout, it is clear that India’s private banks will not be able to escape unscathed.

Cautious outlook for loan growth after the PPP relaunch