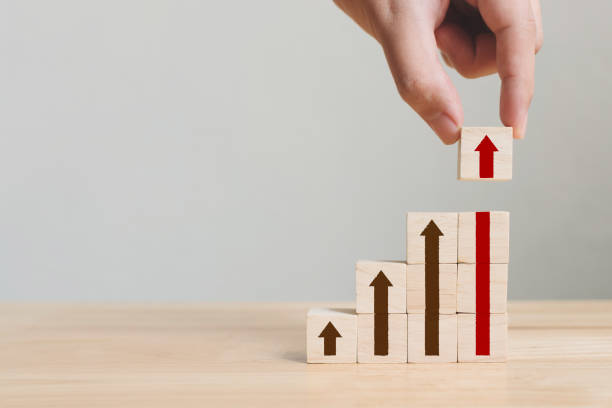 Stocks end the week in the spotlight as the S&P 500 sees the light of day. But will this prove to be a bullish trap, given the technical “death crossover” signal, as well as macroeconomic concerns such as the Ukraine-Russia conflict, soaring inflation and tightening the Fed?

If you look at the financial markets this week, it was as if the war in Ukraine never happened, or the Fed wasn’t very hawkish. Stock markets rebounded and were expected to close solidly in the black. It was the second consecutive positive weekly close for the European indices, but the first for the Wall Street and Asia-Pacific (APAC) markets. The STOXX Europe 600 wiped out all losses incurred since the start of the invasion of Ukraine. Risk-sensitive commodity dollars surged, while the safe-haven Japanese yen and gold fell. The yen pairs had a wonderful week. Cryptocurrencies were mostly trading on the upside. Crude oil rebounded strongly from the lows, but was still expected to end lower for the second week in a row.

Hopes for a ceasefire between Ukraine and Russia

This week’s gains for most risk assets came despite continued uncertainty over the situation in Ukraine. Earlier in the week, Russia said reports of major progress in the peace talks were false and that their delegation was exerting colossal energy in the peace talks, but Ukraine was simply wasting time. Still, markets were more eager to rally on positive headlines than sell on negative news. Indeed, sentiment improved towards the latter parts of the week. According to the Russian negotiator’s comments on Friday, the two sides were now “halfway” on the issue of Ukraine’s demilitarization, and that on the issues on which their views are most closely aligned, there is Ukraine’s neutral status and non-membership of NATO. Let’s see if Ukrainian officials say something similar in the coming days. If so, the end of the war might be closer, but with Ukraine and Russia locked in a war, nothing is guaranteed.

In addition to the current situation in Ukraine, the focus will also be on Fedspeak in the coming week, with Powell speaking on Monday and Wednesday. The Fed has signaled a much stronger appetite to fight inflation, pointing to 6 more rate hikes in 2022. Judging by comments from some of the Fed officials who have spoken, we may even see an increase of 50 basis points in May. . Let’s see if there’s a lot of appetite for it and what plans they might have to shrink the central bank‘s $8.9 trillion balance sheet.

In terms of macro data, highlights include durable goods orders and housing market data. In the UK we have the CPI and retail sales, while in Switzerland the SNB will make a “decision” on interest rates. Hint: no rate increase is planned. Another key data set will be the latest PMI figures, due Wednesday from the Eurozone.

Much has been said about the S&P’s so-called “death cross,” but we haven’t seen much downward action. The “death cross” on the S&P describes the fact that the 50-day fell below the 200-day moving average. This usually happens following a correction or sell-off, making it a bit of a lagging indicator. Nonetheless, it provides an objective signal, telling traders that the market is no longer in an uptrend. As such, some traders and money managers would be less inclined or unwilling to seek long trades in such a market. Others might even use this signal to look for short positions. So this has important implications. But by the time the moving average crossover occurs, most of the price movement may have already taken place, as it is now. The bears need to see the S&P stay or return inside its downtrend channel or the bulls will remain in control.