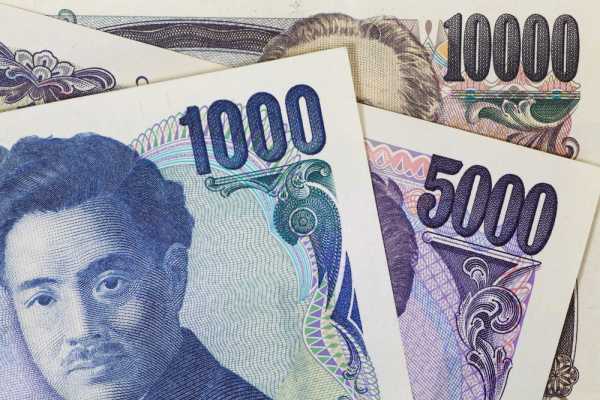 A volatile performance by US Treasury yields and a mixed performance by the US stock market helped push the dollar / yen down on Thursday. Technical factors also played a role in the weak performance of the Forex pair.

On Wednesday, the dollar / yen posted a closing reversal high after the 12-day rally came to a halt ahead of the November 6, 2017 main high at 114.728. This chart pattern was confirmed on Thursday when sellers exited 114.082, shifting momentum lower, but not signaling a trend change.

A mixed performance by the US stock market helped fuel some safe haven purchases on the Japanese yen. The benchmark S&P 500 posted a record closing and its seventh straight session of gains on Thursday, while the NASDAQ Composite recovered from a first setback. However, a fall in IBM stocks weighed on the Dow Jones.

The main trend is up on the daily swing chart, however, momentum has shifted lower with confirmation of Wednesday’s closing price reversal top.

A trade up to 114.694 will cancel the reversal top of the closing price and signal a resumption of the uptrend. The main trend will change downward on a trade to 110.826.

The direction of the USD / JPY early on Friday will likely be determined by the reaction of traders at 114.172.

A sustained move below 114.172 will indicate the presence of sellers. Pulling out 113,650 will indicate that selling pressure is building. If this move creates enough downside momentum, then expect the sell to eventually expand to the 50% level at 112.760 in the near term.