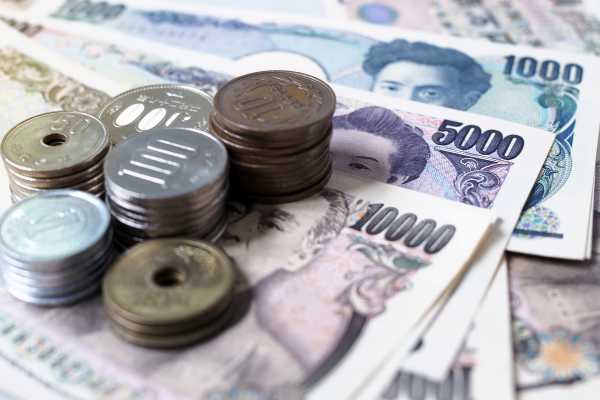 The dollar/yen trades earlier on Friday as the greenback takes a breather after a strong two-day rise. The move helps ease pressure from the US Federal Reserve’s hawkish policy rhetoric. Traders may also line up ahead of today’s US Nonfarm Payrolls report.

There is also speculation that China may ease anti-COVID restrictions, which have hampered economic activity. This helps reduce the attractiveness of the US dollar as a safe-haven asset.

Overall dollar/yen price action has been relatively more subdued this week on concerns about further intervention by Japanese authorities.

Finance Minister Shunichi Suzuki said Japan’s monetary interventions were stealth operations aimed at maximizing the effects of its market forays as the government spent a record $43 billion to prop up the yen last month. last.

US labor market data at your fingertips

USD/JPY investors were turning their attention to key US employment data at 12:30 GMT, with economists polled by Reuters expecting nonfarm payrolls to show an increase of 197,000 jobs in October.

A higher spike in US rates also means more pain for the Japanese yen, which has fallen victim to widening interest rate differentials due to the Bank of Japan‘s accommodative policy.

Traders’ reaction to the 50% level at 148.529 should determine USD/JPY’s direction on Friday.

A sustained move above 148.529 will indicate the presence of buyers. Pulling back 148.849 will indicate that buying is strengthening. This could trigger an upward acceleration as resistance only comes in at 151.945.