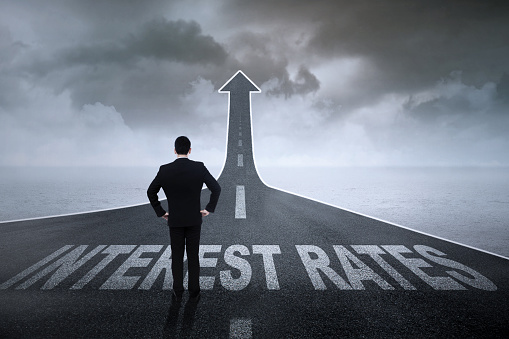 Topic of the week: Factors to consider for a net zero carbon economy

The Bank of Canada increases by 50 basis points, as expected; USD/CAD initially lower