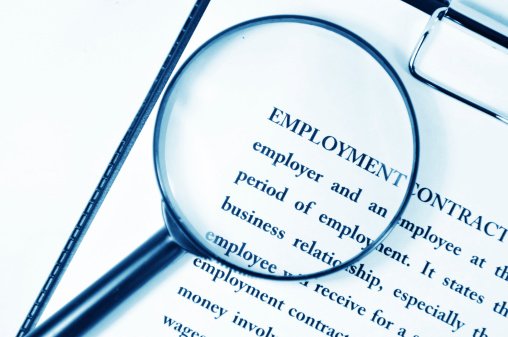 Weekly economic and financial commentary: Omicron not enough to crush the payday party

United States: Omicron is not enough to crash the Payroll Party

Interest rate monitoring: the reduction in the budget deficit leads the Treasury to issue less debt

Topic of the Week: Economic Resilience and Progress in the Black and African American Community